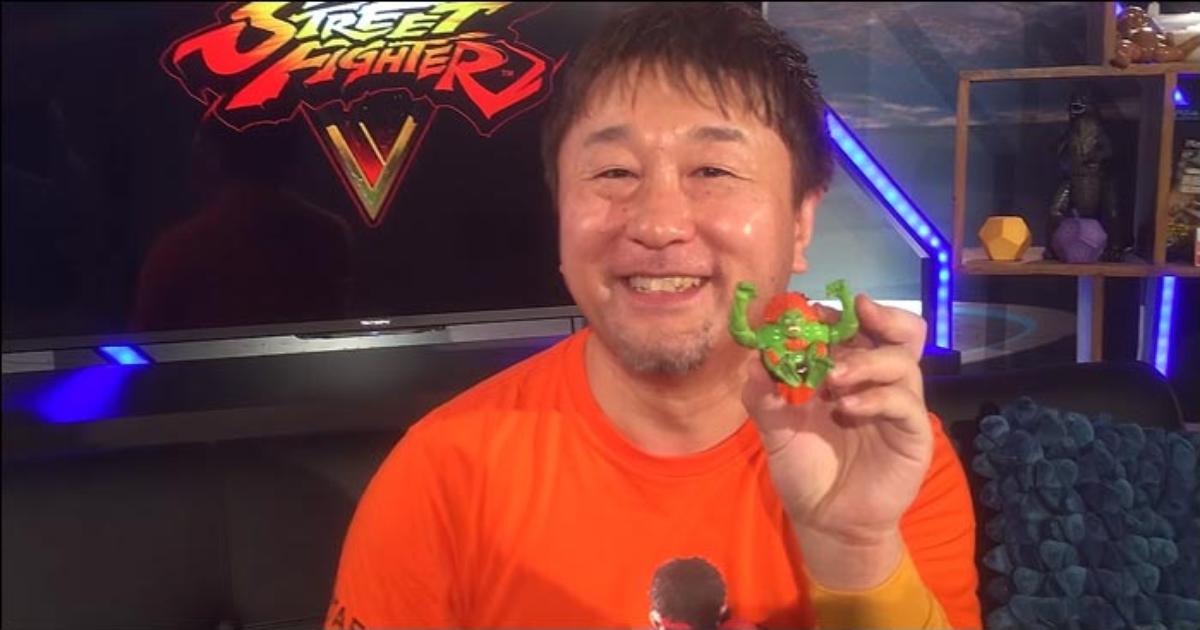 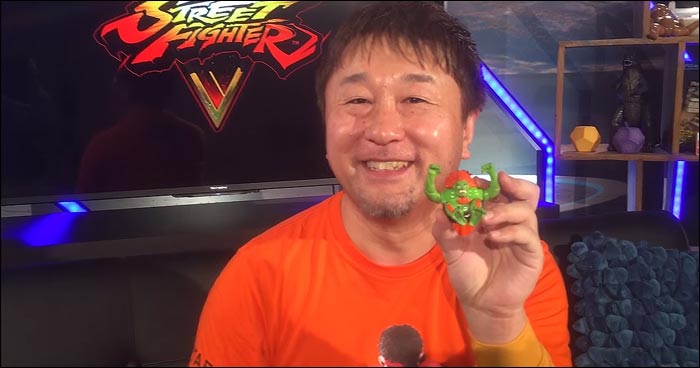 Yoshinori Ono has announced that he will be leaving Capcom this summer after almost 27 years with the company. This also means he will step down as brand manager of Capcom.

“And now, after nearly 30 years of serving at Capcom, I will be leaving the company this summer,”

; Ono said in a statement. “This means I’m resigning as brand manager for various Capcom titles including Street Fighter.”

For many gamers, Ono’s most notable achievement was helping bring a revival to the fighting game back in 2008 and 2009 with arcade and console releases of Street Fighter 4.

While other developers continue to offer new items in their franchise, after Street Fighter 4, some of the fighting games will reach levels they’ve never seen in decades. Gamers around the world have found this passion for the first time or has flared back in them.

Known for its branded and high-energy Blanka toy, Ono often holds autographs, meet and greet sessions at fighting game community events, because he will be a character. cherished in our context for our many accomplishments.

This is Ono’s statement of plans to leave Capcom this summer.

There have been many unexpected events happening globally in 2020. In particular, COVID-19 has significantly affected the lives and health of many people around the world. I pray that all of you and your loved ones are safe and healthy.

Since the Capcom Cup in 2013, Capcom Pro Tour has become an annual event as it continues to receive immense support from players and Game Fighting Community members around the world.

We at Capcom had a lot of internal discussions about the format for CPTPP 2020. It took a long time for us to decide on the format for this year, but we believe going ahead with this event will pay off. CPTPP supporters, whatever the format.

Needless to say, I understand there has been some criticism of this particular format. However, I fully believe that it is important to clear up the various hopes by sustaining the event in this way.

Also, I am extremely grateful that so many players and members of the Fighting Games Community as well as the individuals involved have supported us so that we can make CPTTT a success this year.

And now, after nearly 30 years serving at Capcom, I will be leaving the company this summer. This means that I will be resigning as a brand manager for various Capcom titles including Street Fighter.

I have tried to get in touch with people I have worked with before about my resignation. However, it has been difficult to reach all the people I have been with throughout my career for almost three decades, so let me humbly ask you. When the opportunity comes, I want to send my warm greetings and appreciation to the individuals and companies that I have had the opportunity to work with.

Once again, to the multiplayer, FGC and its operators, as well as all Street Fighter fans, thank you very much for your continued support. I’m sorry that as the executive producer of the Street Fighter series, I wasn’t able to do “SHORYUKEN” with you at every event in 2020, so please allow me to scream at the end. mine in this message for you guys.