Yonder Alonso returned to Padres to exchange with the Braves 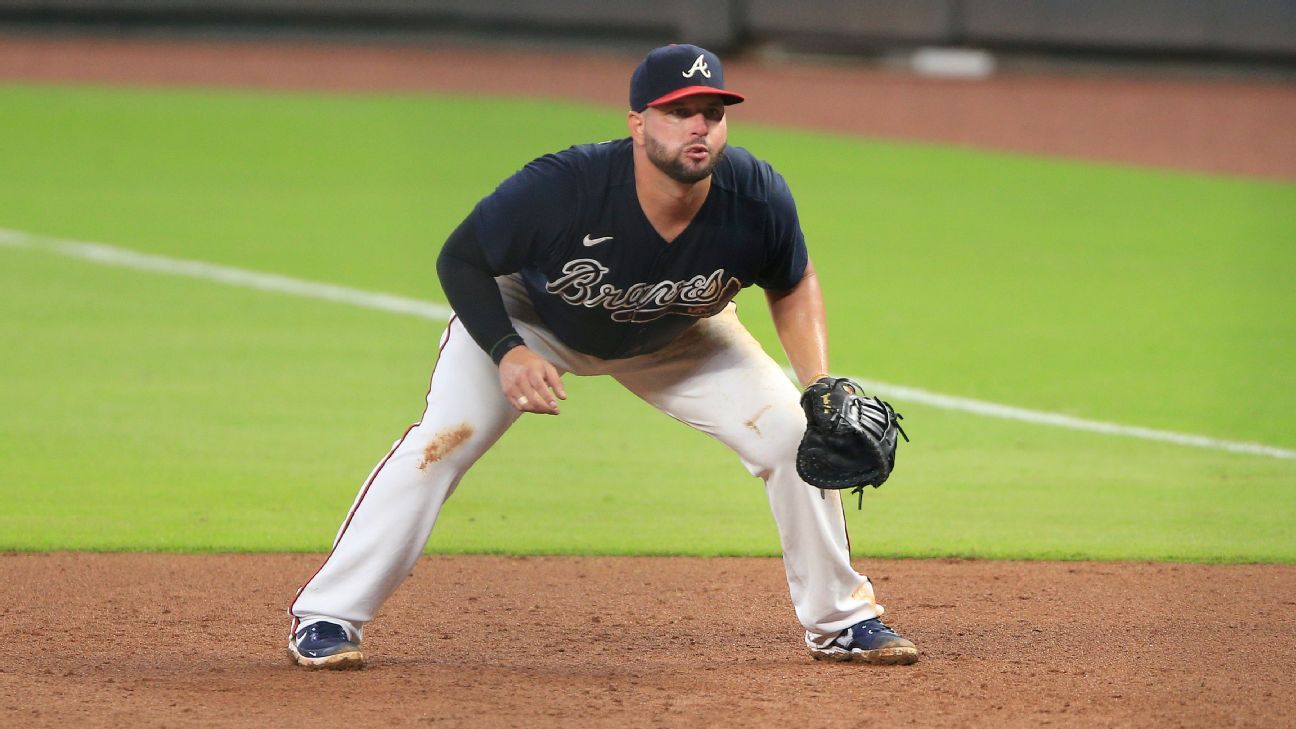 Padres will send the Braves cash to complete the transaction.

Alonso, brother-in-law of Padres’ third player, Manny Machado, returned to San Diego, where he played from 2012 to 2015. It is also the city where Machado and Alonso’s sister return home.

“I am definitely delighted that my brother-in-law is finally on the same team,” Machado said on Tuesday after Padres beat the Dodgers 6-2.

Alonso was on the Braves’ restricted list after failing to report to their alternative training location. He will report to Padres’s replacement site at the University of San Diego.