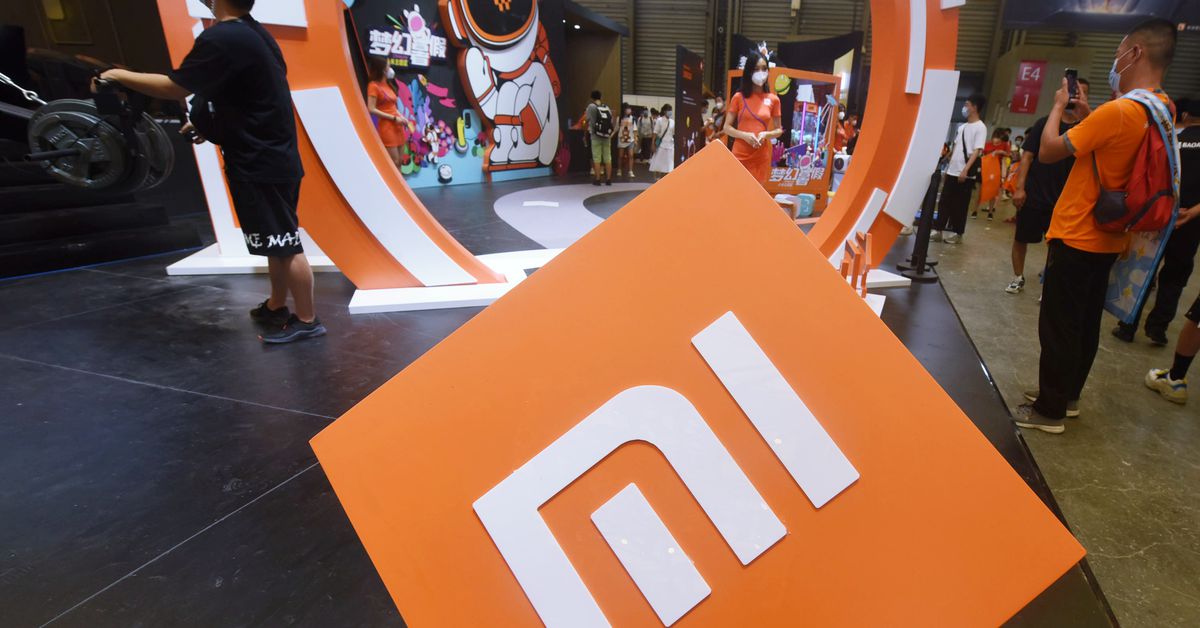 Rumors about Xiaomi’s Mi 10 Ultra have surfaced this week and the company has now officially announced the product. Xiaomi has revealed key features of its expected handset in a press release and a series of tweets. “Whatever you can imagine, # Mi10Ultra has it,” the company said.

The highlight is that Ultra supports 120-watt wired fast charging. It has a 4,500mAh battery (same size as the Samsung Galaxy S20 Plus); Xiaomi claims it will be fully operational in 23 minutes and hit 41% in just five minutes. Ultra also supports fast 50W wireless charging. Xiaomi claims you can get a full charge in 40 minutes going this route.

Ultra also owns an impressive array of cameras, including a 48-megapixel main shooter with 1

The 6.67-inch OLED display also has a top-notch beauty with a 120Hz refresh rate. That could result in smoother animations and scrolling than you’ll get with a traditional 60Hz display, but it can also drain the battery on some phones. And they’re all powered by Snapdragon 865, the same chipset found in many of the fastest Android phones on the market (including the Galaxy S20 and S20 Ultra).