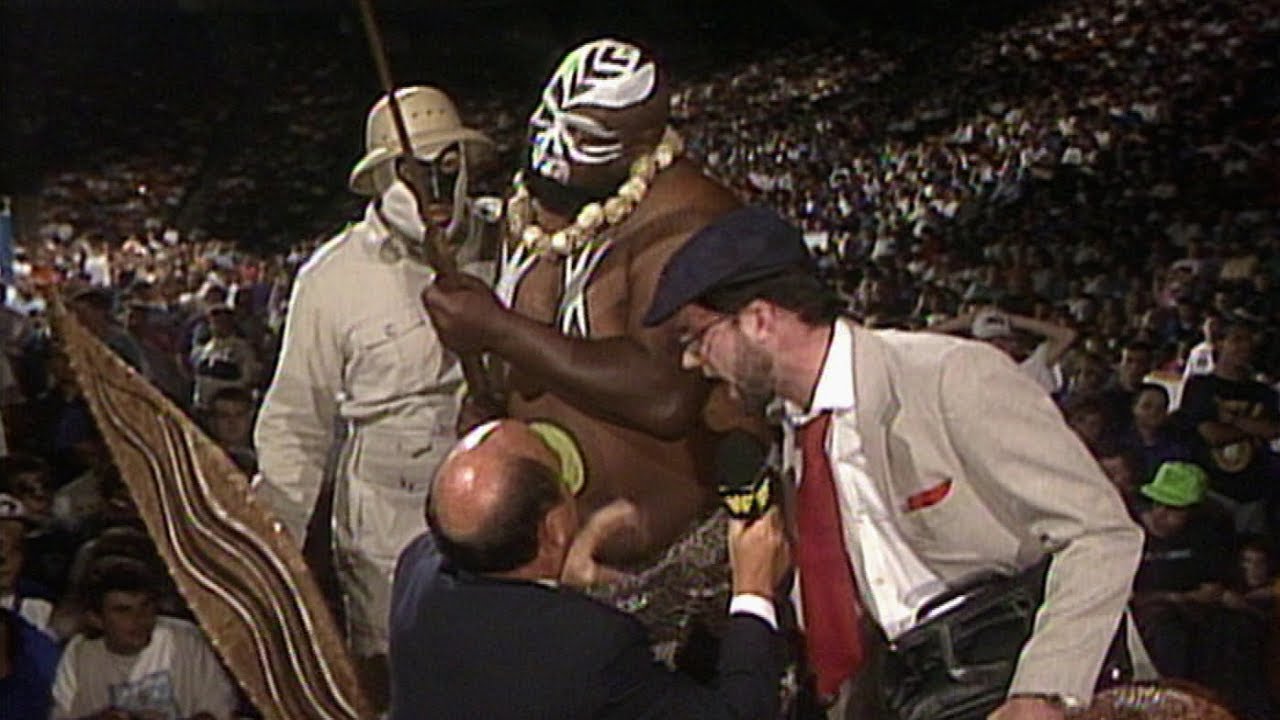 As reported, former WWE star Kamala has passed away at the age of 70.

WWE has issued a statement below regarding his departure.

WWE is sad to learn that James Harris, known by WWE fans as Kamala, has passed away at the age of 70.

Under Kamala’s terrifying draw, the 380-pound, 6-foot-7 Harris has battled some of the greatest Superstars in sports-entertainment history, including Hulk Hogan, The Undertaker and Andre the Giant.

He terrified his opponents and thrilled spectators at matches at Mid-South, World Class Championship Wrestling, WCW and WWE until 2006.

The circumstances of Kamala’s departure are still unknown.

Take a look at Kamala̵