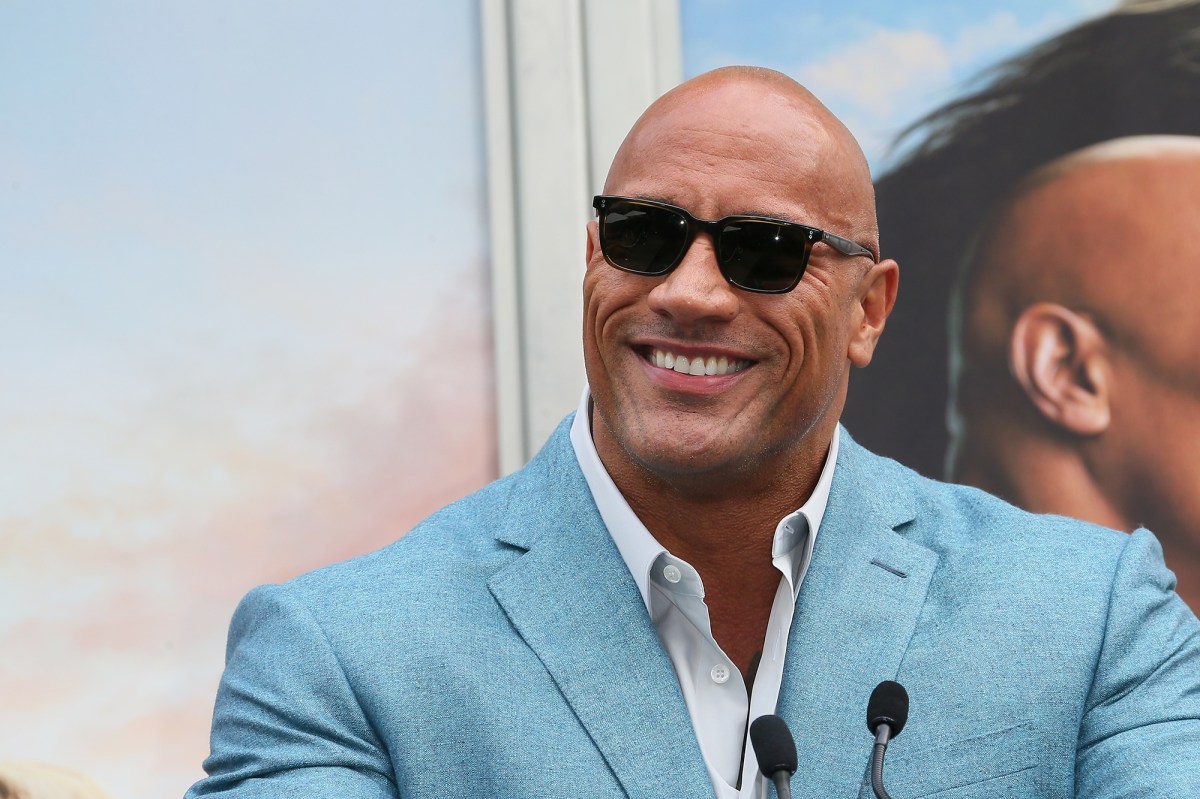 Dwayne “The Rock” Johnson won the title of highest-paid actor in the world for the second year in a row.

From June 2019 to June 2020, Johnson made $ 87.5 million, earning $ 23.5 million from the lead role in Netflix’s upcoming film “Red Notice,” according to Forbes. . In addition, Johnson has enjoyed monetary success with his Under Armor line of clothing, Project Rock.

However, this is a slight decrease from 2019, in which Johnson brought in $ 89.4 million from starring in “Jumanji: The Next Level”, among other projects. Johnson topped the list for the first time in 2016, with a combined income of $ 64.5 million.

Right behind Johnson is co-star Ryan Reynolds with $ 71

.5 million. Reynolds was paid $ 20 million for the film, along with another $ 20 million from Netflix for “Six Underground.” A third Netflix film starring Reynolds is also in the works, offering another hefty paycheck.

Another Netflix favorite, Mark Wahlberg, comes in third with $ 58 million. His income comes from the action comedy “Spenser Confidential”, as well as his production roles on documentaries like “McMillions” and “Wahl Street”.

Ben Affleck followed with $ 55 million in revenue from big screen comebacks in “The Way Back” and “The Last Thing He Wanted”.

Standing at No. 5 is Vin Diesel, who still made $ 54 million although the release date of “Fast and Furious 9” was delayed. His production role in the Netflix animated spinoff, “Fast and Furious Spy Races”, kept his wallet warm.

Although Forbes’ list of the highest-paid actresses of 2020 has yet to be announced, the income of the top 10 actresses on the list last year was only $ 314.6 million.

Here are the top ten highest-paying actors of 2020: