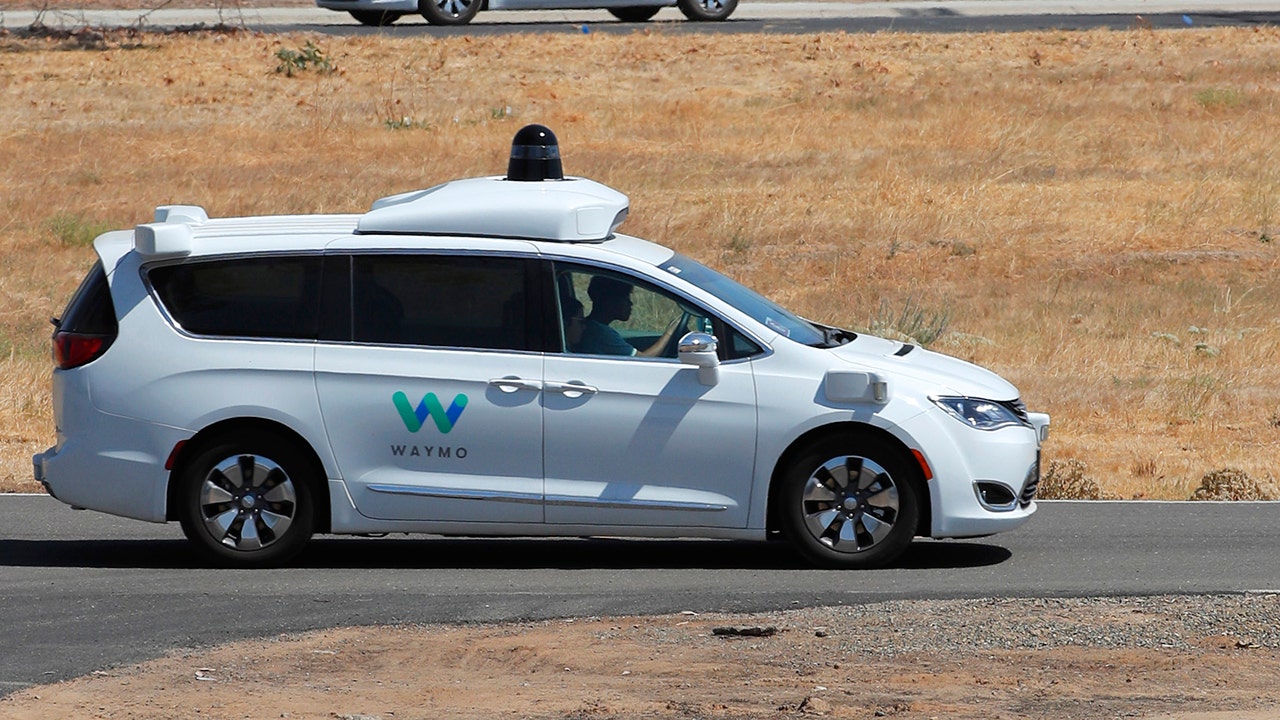 Waymo, Google’s self-driving car company, temporarily withdrew its convoy from the streets of San Francisco over fears of instability stemming from the results of the presidential election.

A Waymo spokesperson confirmed to FOX Business that the company halted driving activities on Tuesdays and Wednesdays as a precaution.

“Because of our extreme caution and in mind the safety of our team, we will suspend driving in San Francisco,” said the spokesperson.

Meanwhile, the fleet will be parked in a secure location in Mountain View, about 40 miles from the city.

The move from Waymo, a unit of Alphabet Inc., the parent company of Google, comes as the country struggles to deal with its worst health crisis in more than a century, with millions of jobs lost and racial injustice.

As a result, cities had to prepare for what could be a demonstration and riot broke out following the results of the election.

In preparation, businesses took to their storefront windows and took other security measures.

Police forces nationwide have also signaled that they will intensify patrols before and after the election.