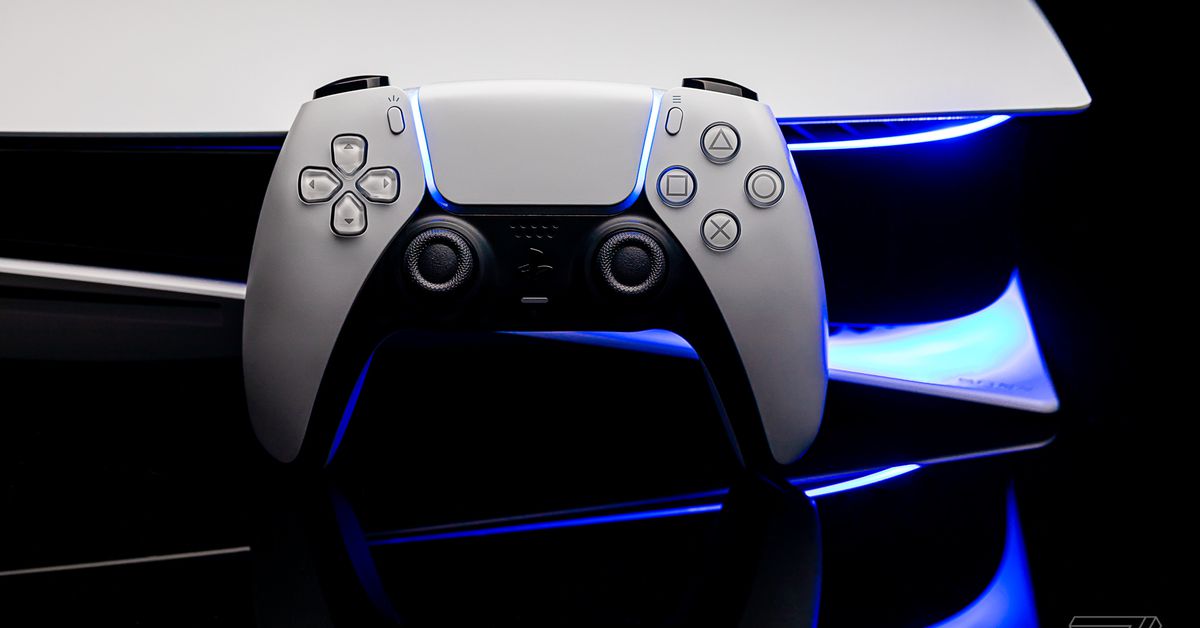 A new video from Digital foundry It is immediately clear that the PS5 brings notable performance improvements to many PS4 games. The 30-minute video showcases a lot of major PS4 titles on the PS5, including Crysis Remastered, Dark Souls 3, Days Gone (with 60fps exclusively on PS5), Ghost of Tsushima (with PS5’s exclusive 60fps frame rate), Hitman, Just Cause 3, Rise of the Tomb Raider, and Sekiro: Shadows Die Twice.

I highly recommend watching it to see the game in action:

Prior to the PS5 launch, Sony promised that “the majority”

; of the more than 4,000 PS4 games would work on the new console, and we have seen a number of developers announce PS5-specific optimizations ( as Ghost of Tsushima’s (increased to 60 fps), but we don’t know how well the PS4 game will actually play on the PS5.

Based Digital Foundry’s video (and an accompanying article), it looks like most PS4 games will play well on the PS5 – and many will do better. If you have a large PS4 backlog, you intend to break through (*raise your hand*PS5 looks like a great way to play those older games.