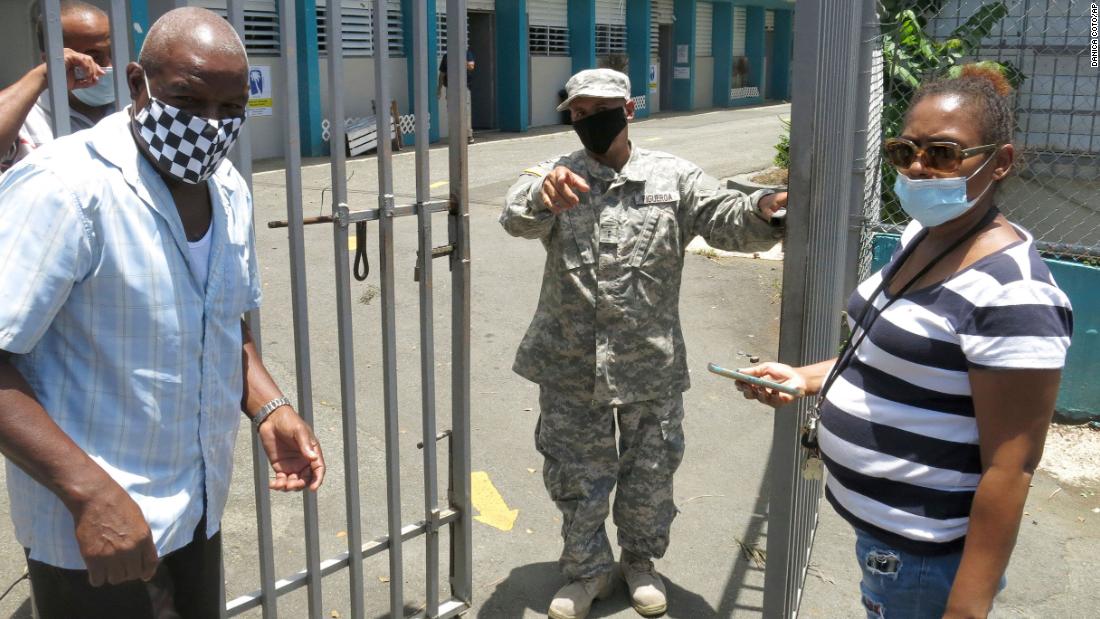 The State Election Commission (CEE) suspended voting in some precincts because they had not yet received the ballot papers, the CEE said.

CEE subsequently announced that voting would be rescheduled for any precincts that were unable to open before 1:45 pm Sunday. Voting will resume at those centers on August 16 from 8:00 a.m. to 4:00 p.m., according to a CEE statement.

“This is absolutely unacceptable and outrageous! What the State Election Commission did today is unprecedented and there is no reason to support it,” Vázquez said.