Vikings at Packers: Final injury report for both teams 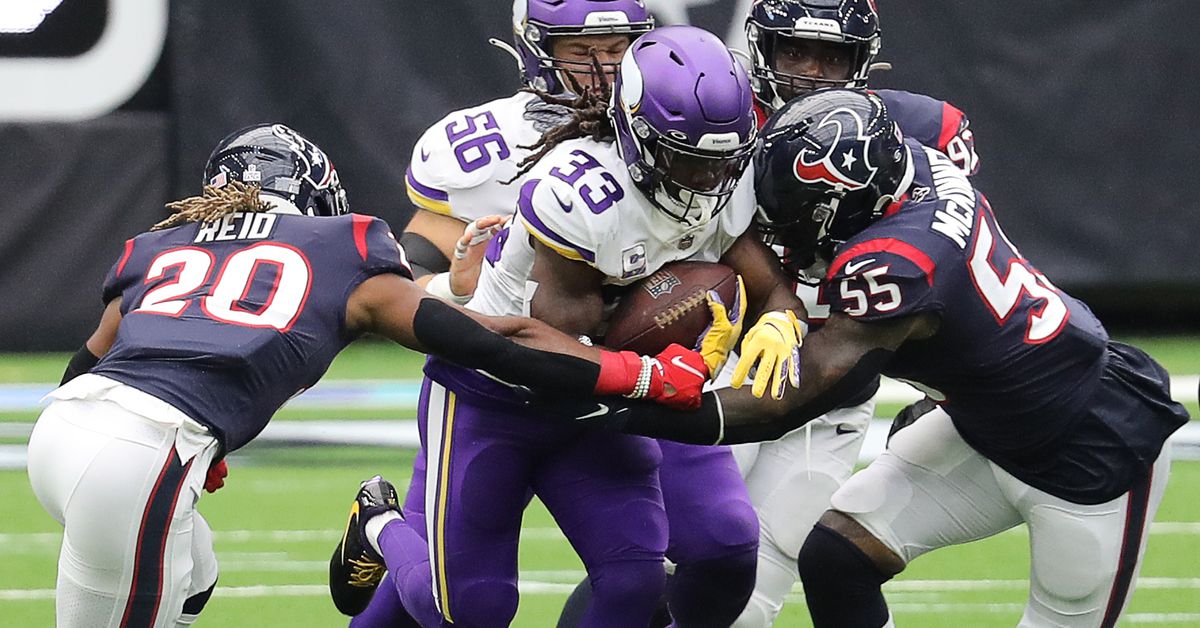 UPDATE: After not assigning injuries to him in their Friday first injury report, Dalvin Cook’s status has been updated to “problematic” even though he has participated in full training on Friday. The original story followed, but the Viking injury report was updated to reflect this.

Entering the NFC North rematch on Sunday at Lambeau Field, Minnesota Vikings and Green Bay Packers have released their final injury report. Let’s take a look at what both sides have come up with there, starting from the visiting side.

This does not include full-back Mike Hughes, whose team was injured on Friday afternoon.

The good news is that Dalvin Cook has returned to full training and has not been assigned an injury, so he should be ready for Sunday. The bad news is that with Hill out, Hughes on IR, and Cameron Dantzler on the COVID-19 list, the Vikings look very skinny at defender. But that has been the case for most of the year so far, right?

Now, back to the home team.

The absence of Aaron Jones may have helped a bit for Vikings’ besieged defense, but much of Green Bay’s damage on Sunday could have been via air. David Bakhtiari’s playing could be an advantage for the Vikings as well, but I’d be quite surprised if he weren’t there for this match. Also, a lot of Green Bay’s suspicious players don’t seem to be the ones with a terrible impact.

It is your last injury report to the Vikings and the packer will be on Sunday afternoon. We will have more of this for you as we get closer to the launch date.