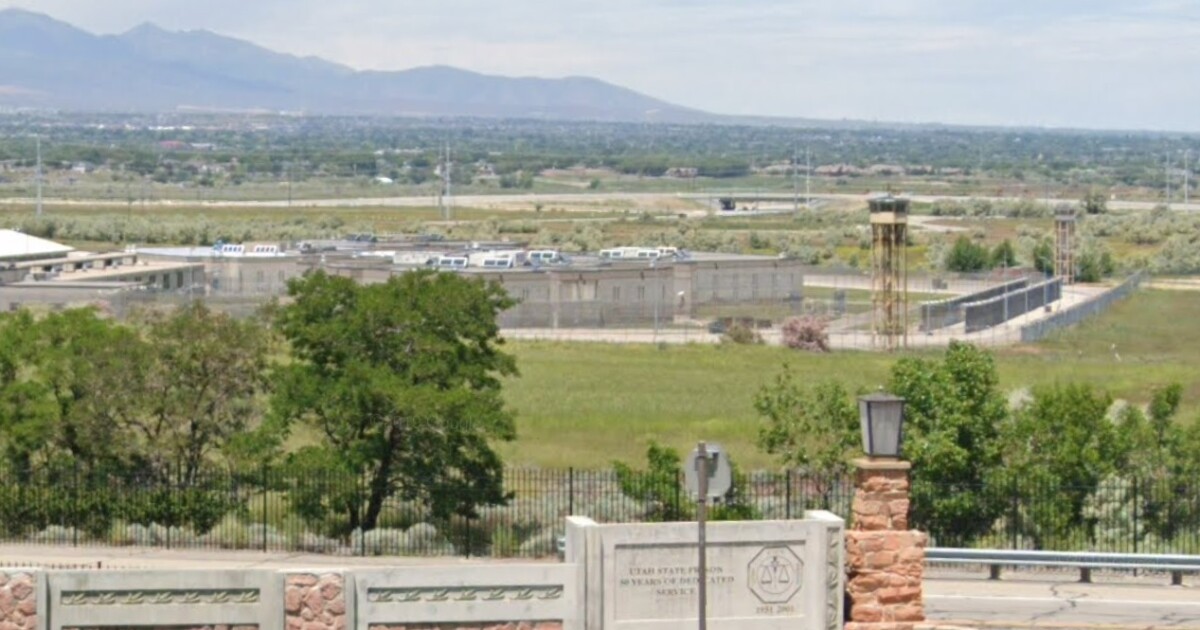 DRAPER, Utah – The Utah State Prison in Draper is currently in cryptographic lockdown due to the possibility of a second COVID-19 outbreak in the facility.

The lockout will remain in effect for the next 24 hours.

Prison officials said two inmates living in the same part of the facility claimed coronavirus symptoms on Thursday night, even though their test results were negative. On Friday, another inmate in Oquirrh 5 reported symptoms and positive results.

Late on Friday, an inmate from the Promontory Facility, another part of the prison, also got a positive result.

“We are extremely concerned about this latest outbreak.”

; said prison officials in a statement. “Oquirrh 5 is where our most medically vulnerable detainees reside, and that’s where we’ve taken the best precautions since the pandemic inception to keep them. safe.”

The prison said it is working with the Utah Department of Health and the Utah Public Safety Department to have its staff work to isolate and isolate people who may have come into contact with prisoners.

No other detained individuals in both areas of the prison are currently showing symptoms of the virus, officials said.

In the first day of this month, The Utah Correctional Department announced that 196 inmates tested positive for COVID-19 in prisons, nearly 60 percent of the population is in zone A of the facility.