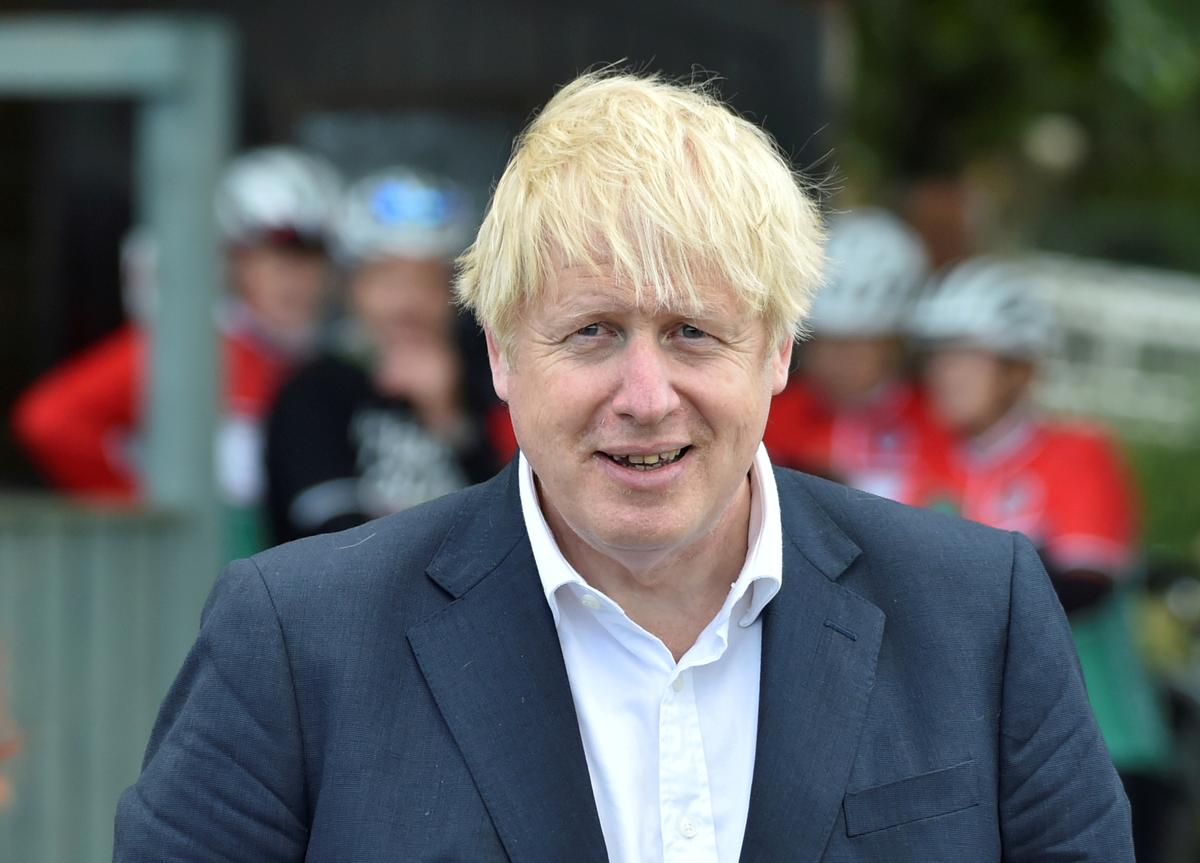 1; British Prime Minister Boris Johnson ordered a public relations campaign to ensure schools reopened on time in September and said during a meeting that they should be the last place to close. even in the case of local closure, The Sunday Times reported.

“The Prime Minister emphasized (during Thursday’s meeting) that the harm to children’s learning from not attending school as well as their mental health is far more damaging than the low risk. coronavirus) that schools will carefully manage, ”the newspaper quoted a source as saying.

A UK study published Tuesday says Britain is twice as likely to have a second outbreak of COVID-19 this winter than the initial one if it reopens full-time schools. space without improving test and tracking systems.

Schools in the UK closed in March during a nationwide shutdown, with the exception of the children of key workers, and reopened in June to a handful of students. The government wants all students to return to school in early September, which Johnson calls a national priority.

The report by Kanishka Singh of Bengaluru; Edited by Daniel Wallis