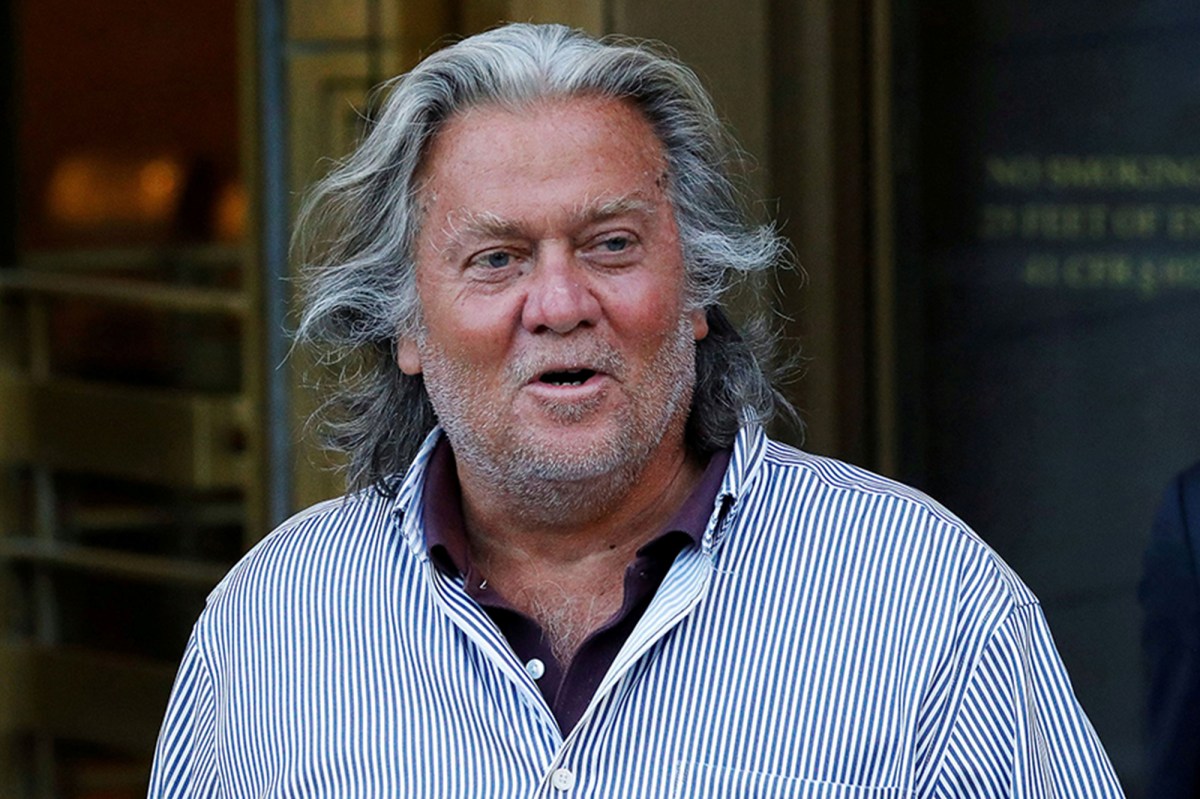 Bannon, speaking on his “War Room” podcast, said Trump should not just fire Wray and Fauci, he should dismiss government officials “as a warning to federal officials.”

“I really want to go back to the old days of Tudor England,” Bannon said in a weird voice.

“I put heads in heads. I will put them in the two corners of the White House as a warning to federal officials, you can join the show or you̵

Bannon pleaded not guilty to those allegations, made in the Southern District of New York, and stated that they were a “failure” by those who wanted to prevent the border wall from being built.