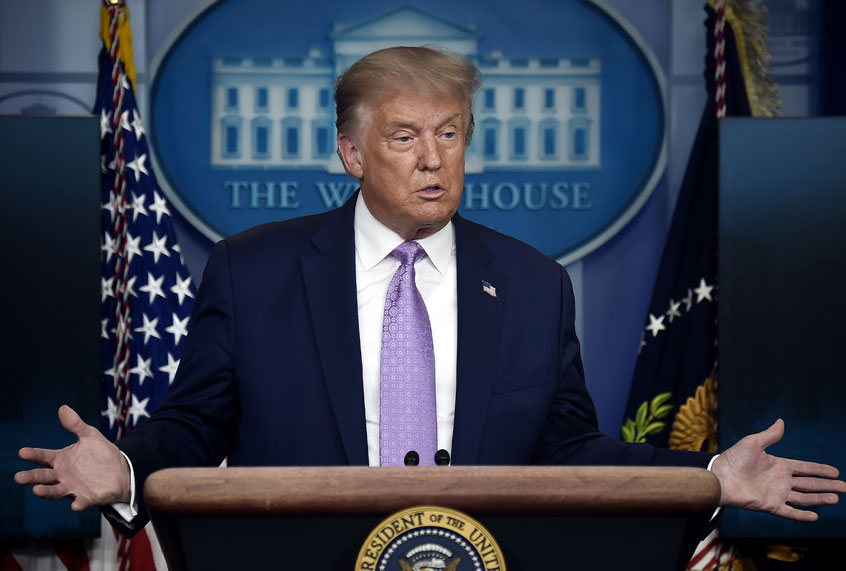 President Donald Trump does not seem to expect to be directly challenged by his extravagant dishonesty on Thursday.

While he was questioning in the White House press conference, one reporter was unusually blunt with the president.

“After three and a half years, do you regret all that you’ve done to the American people?” asked SV reporter Dáte.

“All of this?” Trump asked, still not catching up.

“All are lies. All are dishonest,” replied Dáte.

“And who is that?” Trump asked.

“That you did,” repeated the reporter.

Trump did not respond. “Uh …” he said, quickly pointing to another reporter to continue. That reporter also seemed off guard, and Trump had to repeatedly urge him to ask questions.

See the conversation below:

7;m not sure who he is) asked Trump, “after three and a half years, do you regret all that you’ve lied to the American people?” Trump quickly moved on to the next question. pic.twitter.com/DHn3UvXHnN