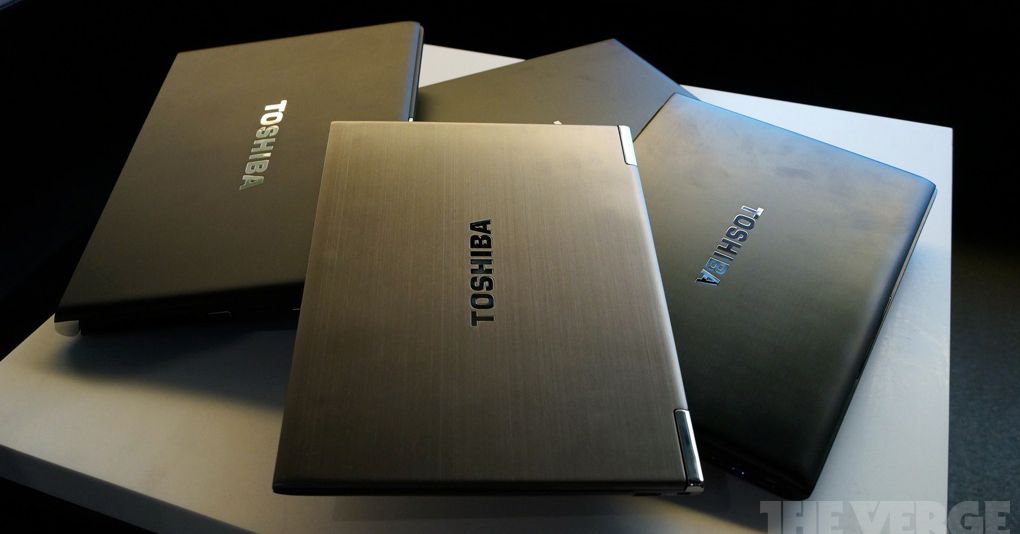 Toshiba quietly left the laptop business once and for all last week, ending its 35 years of operation by transferring the remaining minority stake in the PC business to Sharp. Two years ago, Toshiba sold an 80.1% stake in its PC business to Sharp for $ 36 million and Sharp renamed the division to Dynabook. Sharp exercised the right to buy the remaining 19.1% stake in June and Toshiba announced on August 4 that the deal was complete.

“As a result of this transfer, Dynabook has become a wholly owned subsidiary of Sharp,” Toshiba said in a statement.

The company produced its first PC laptop in 1

985: the T1100 boasts an internal rechargeable battery, a 3.5-inch floppy drive, and 256K memory. ComputerWorld’s 20-year retrospective on the T1100 noted that Toshiba executives were unsure about the laptop, but eventually showed up and started selling the T1100 for around $ 2,000.

During the 1990s and early 2000s, Toshiba was one of the top PC manufacturers, but as more and more players entered the market and offered fewer unique, unique features, Toshiba’s gradually become popular. At the time of selling shares to Sharp, Toshiba’s PC market share had fallen from its 2011 peak of 17.7 million PCs sold to around 1.4 million in 2017, according to Reuters.