Three Russian soldiers were killed in a shooting near Voronezh 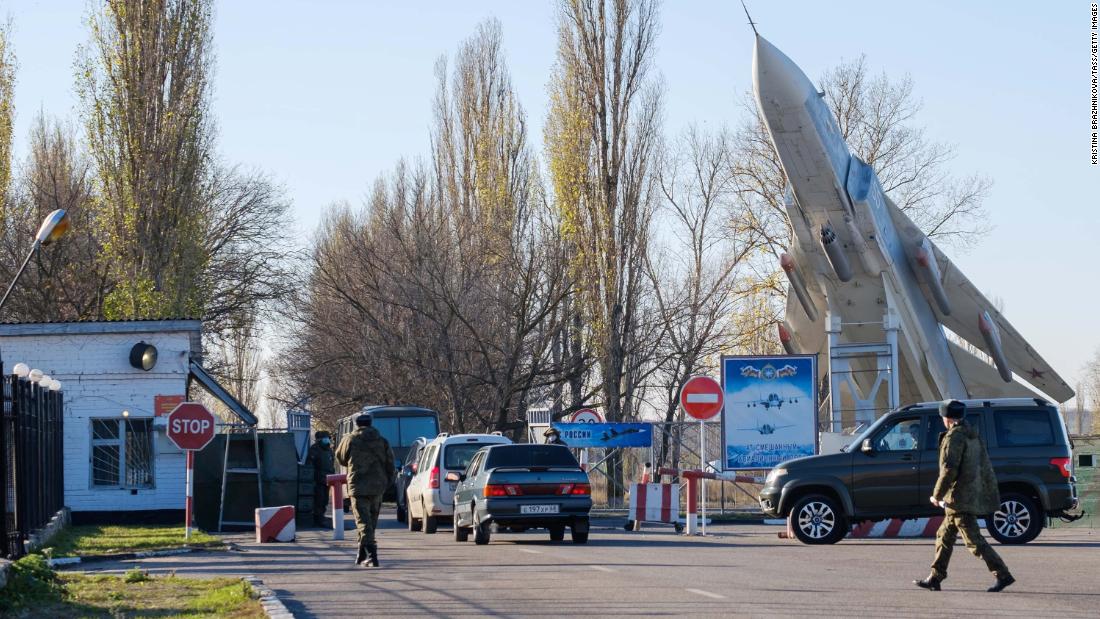 “According to investigation, on 9/11/2020, at 5:30 am. [the soldier] The agency said it killed an officer with an ax for weapons and then shot his colleague, two of them dead, one injured.

Voronezh’s military department of the Investigation Commission opened a criminal investigation into the incident.

The Russian state news agency RIA Novosti reported that the suspect was detained, quoting a notice from the Western Military Region.

The shooter’s motives were not immediately clarified, but investigators said they would only be assigned a test to determine his mental state.