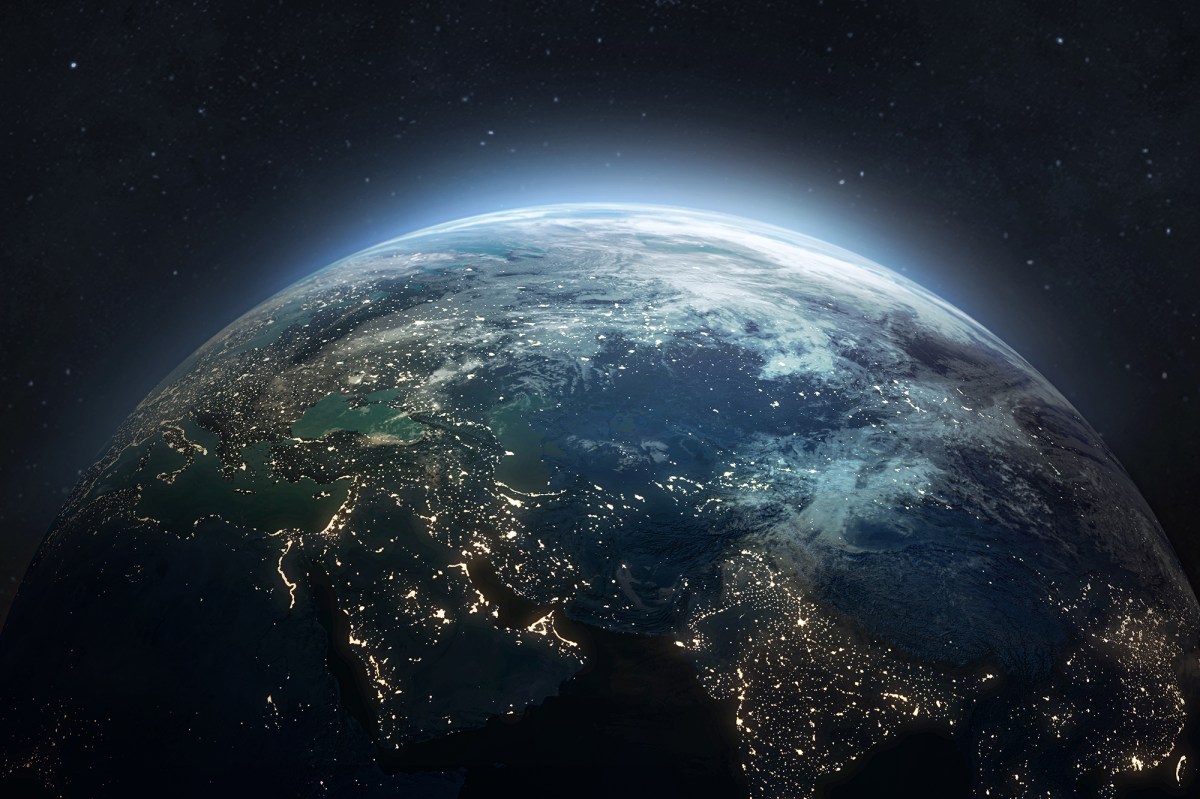 According to a new study, digital content is on track to grow to be half Earth’s mass by 2245.

Research by Dr. Melvin Vopson, senior lecturer at the University of Portsmouth in the UK, highlights the physics of information creation and the need to store large amounts of digital data.

“Assuming the current growth trends in digital content continue, the world will reach the singularity of the maximum amount of digital information that can be generated and the power to sustain it, okay called an information disaster, ”Vopson wrote in an article published in AIP Advances, the journal of the American Institute of Physics.

According to the researcher, the “information disaster”

; will add to current global challenges such as climate, environment, population, food, health, energy and security.

The study looked at the “astounding” development of digital bits, the units used to measure computer data. At the singularity, more digital bits will be produced than atoms on the planet. “At the same time, producing information digitally alone will consume most of the planet’s energy capacity,” writes Vopson.

Given the current data storage density, the number of bits produced per year, and the size of a bit relative to the size of the atom, at a 50% annual growth rate, the number of bits will equal the atomic number. on Earth for about 150 years, according to a press release about the research. Vopson says it will take about 130 years until the energy needed to sustain the creation of digital information will be equal to all the energy currently produced on our planet. By 2245, research says, half of the Earth’s mass will be the mass of digital information.

“In extreme cases when our digital information production growth is maintained at 50% per year, by 2070 we will have 1 kg of digital bit content on the planet. is stored on all cloud and traditional data storage centers and such endpoints as PCs, smartphones and Internet of Things (IoT) devices, ”explained the author in the study. “Similarly, at a growth rate of 50% per year, by 2245, half of the planet’s mass will be made up of digital bits.”