The woman’s death certificate lists COVID-19, although it has never been checked 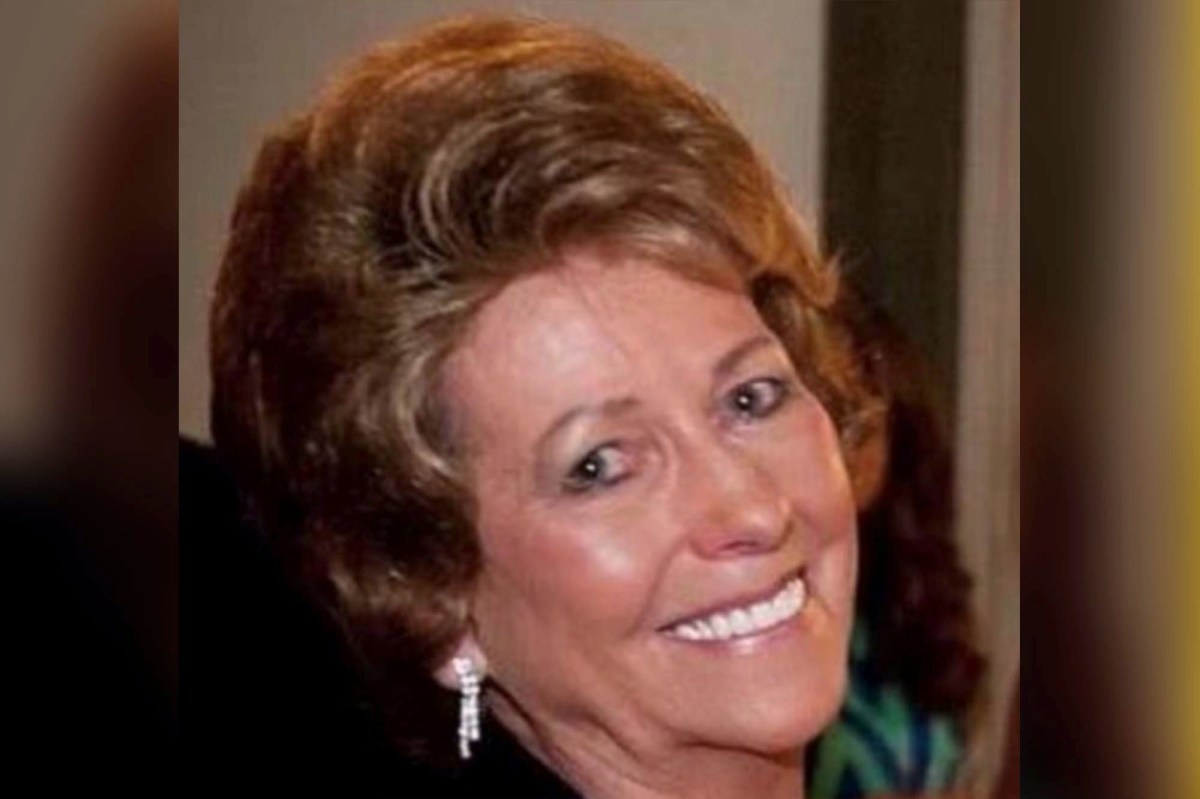 The death certificate of a 79-year-old South Carolina woman states that COVID-19 complications contributed to her death in July – but the deceased’s family insists she was never tested or infected. virus.

Klosterman – who said Hill had dementia for years – told the radio that the family received Hill’s death certificate a week later, which listed Alzheimer’s disease and COVID-19 complication as the cause. dead.

“It was wrong,” said Klosterman. “She has never been tested before or after her death, so I̵

7;m not sure how that could even be listed on her death certificate.”

Klosterman also said her grandmother showed no signs of the illness that led to her death.

“She is breathing fine,” said Klosterman. “Her lung function was fine until the end, so she didn’t have any symptoms of COVID.”

Gary Watts, the county investigator who responded to Hill’s death, told WIS that the coronavirus had never been mentioned to his office in her case.

“When we got the initial call, it was a patient with Alzheimer’s – nothing was mentioned about COVID-19 at the time,” he said.

“That is certainly what needs to be answered as to why did that happen, and who made that decision, and why the decision was made if there were no signs at the time of death,” Watts to speak

Because Hill was receiving on-site care, the facility’s doctor signed her death certificate, the report said. Citing privacy restrictions, Amedisys, the cell child care provider, declined to comment to WIS on why it was done if Hill never received a test.

It is not clear whether Hill’s death counted in the state statistics was a coronavirus death or a possible death from COVID-19.