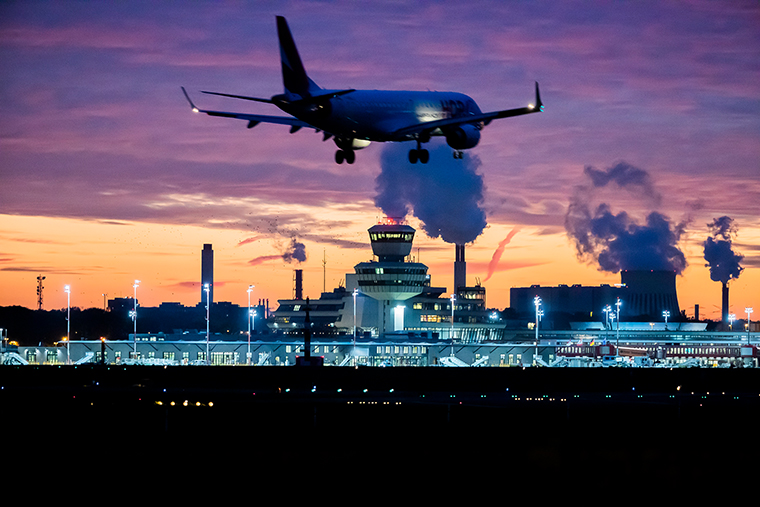 Speaking at the daily coronavirus press conference, he said, “This could mark the peak of the second wave. The number of infections continued to decline slightly and hospitalizations seemed to decrease slightly for the first time. “

He added that “the death toll is still very high, but here we are also seeing a bit of a slowing down.”

Since the beginning of the pandemic, Belgium has recorded 479,341 coronavirus infections and 12,520 deaths.

To allow delays in receiving data from regions, it took four days for data from the Belgian Health Authority to be finalized.