The Viennese gunman Kujtim Fejzulai posted a selfie holding an AK-47, a horse 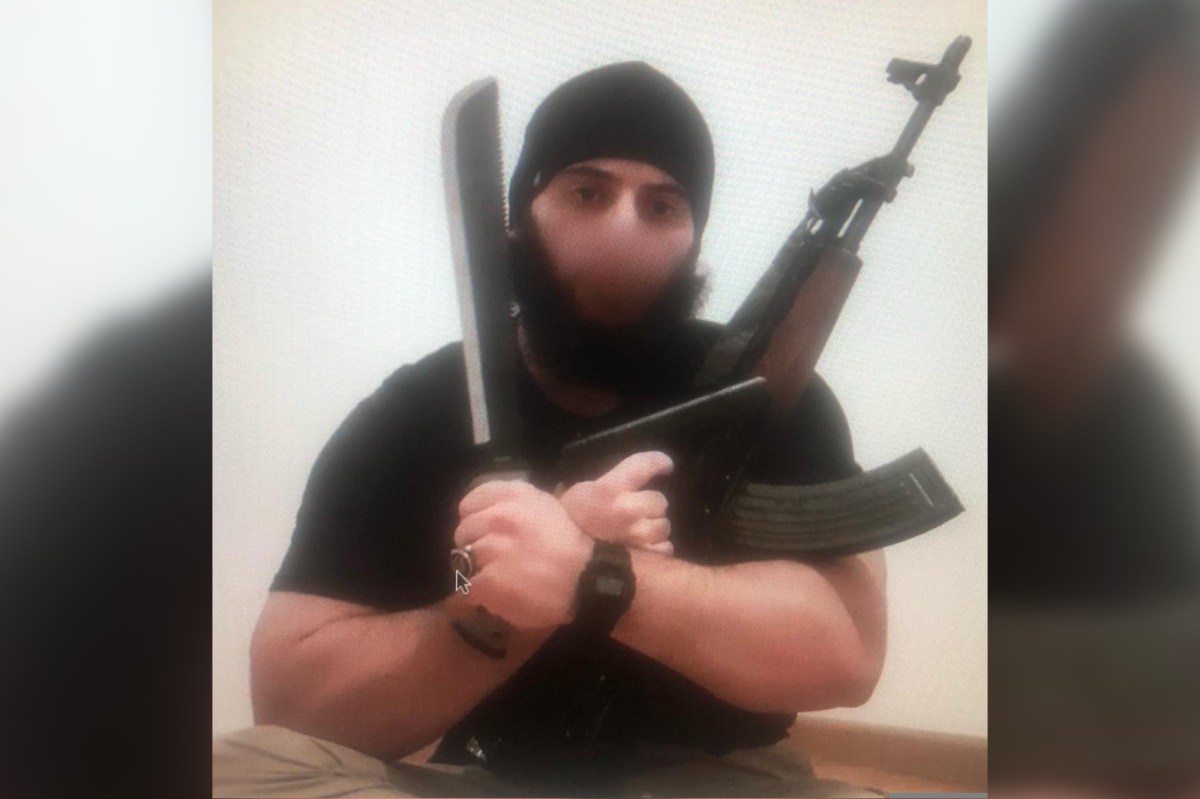 ISIS wants to shoot down 4 people and injure several others in Vienna who posted a chilling photo of himself just before rage – clutching an AK-47 assault rifle, a gun short and a machete.

Kujtim Fejzulai, 20, an Austro-North Macedonian citizen with a history of terrorism, shared an image on Instagram as he pledged his loyalty to jihadis and their leader, Abu Ibrahim. al-Hashimi al-Qurashi, Britain’s Mirror newspaper reports.

The extremist was jailed for trying to join the terrorist group in Syria and was released in December 2019, according to the news agency.

He was sentenced in April 2019 for being a member of a terrorist group and sentenced to 22 months but was released early under the Juvenile Court Act, Mirror reported, citing a report above. Kronen Zeitung.

Fejzulai, who was shot dead by police about 9 minutes after his attack, was wearing a fake suicide belt as he opened fire on his victims in the center of the capital.

The first shots were fired on Monday night near the Stadttempel synagogue, which had been closed. The victims were shot randomly at various locations.

Seven people were still hospitalized in critical condition when police made several arrests, including two in Saint Pölten, a city about 35 miles west of Vienna, Mirror reported.

;, adding that an attacker “armed with powerful and dangerous weapons” was still believed to be large-scale.