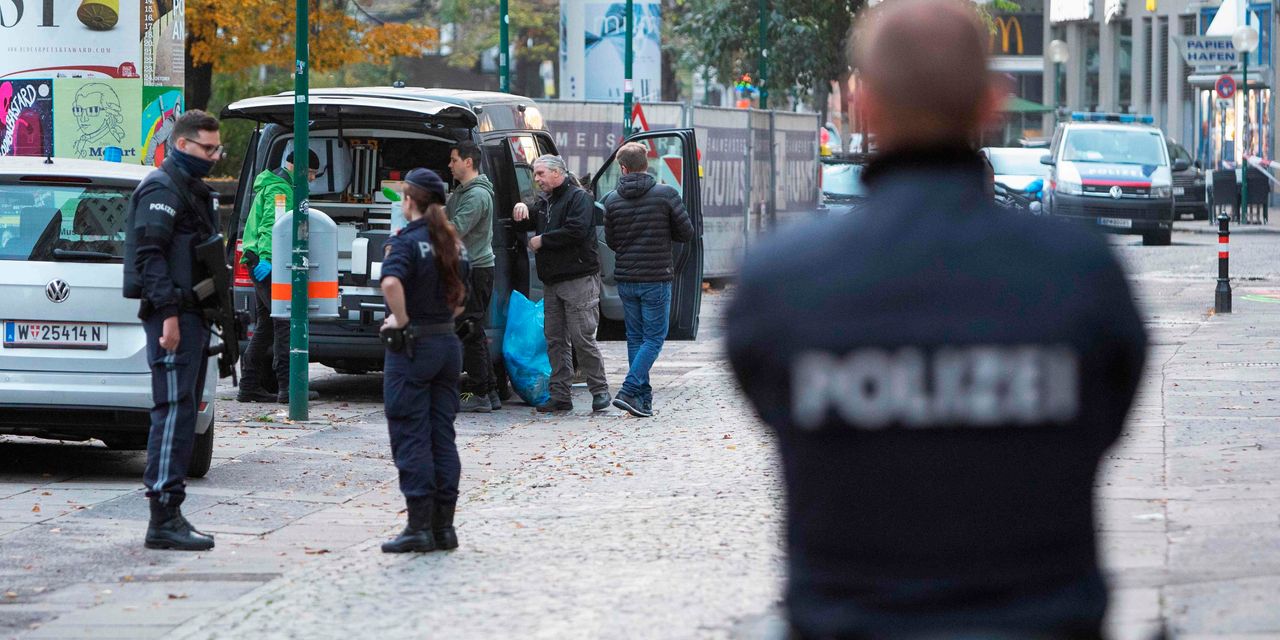 The man was born in June 2000 to Albanian parents who immigrated from Macedonia, Austria and Macedonian officials said.