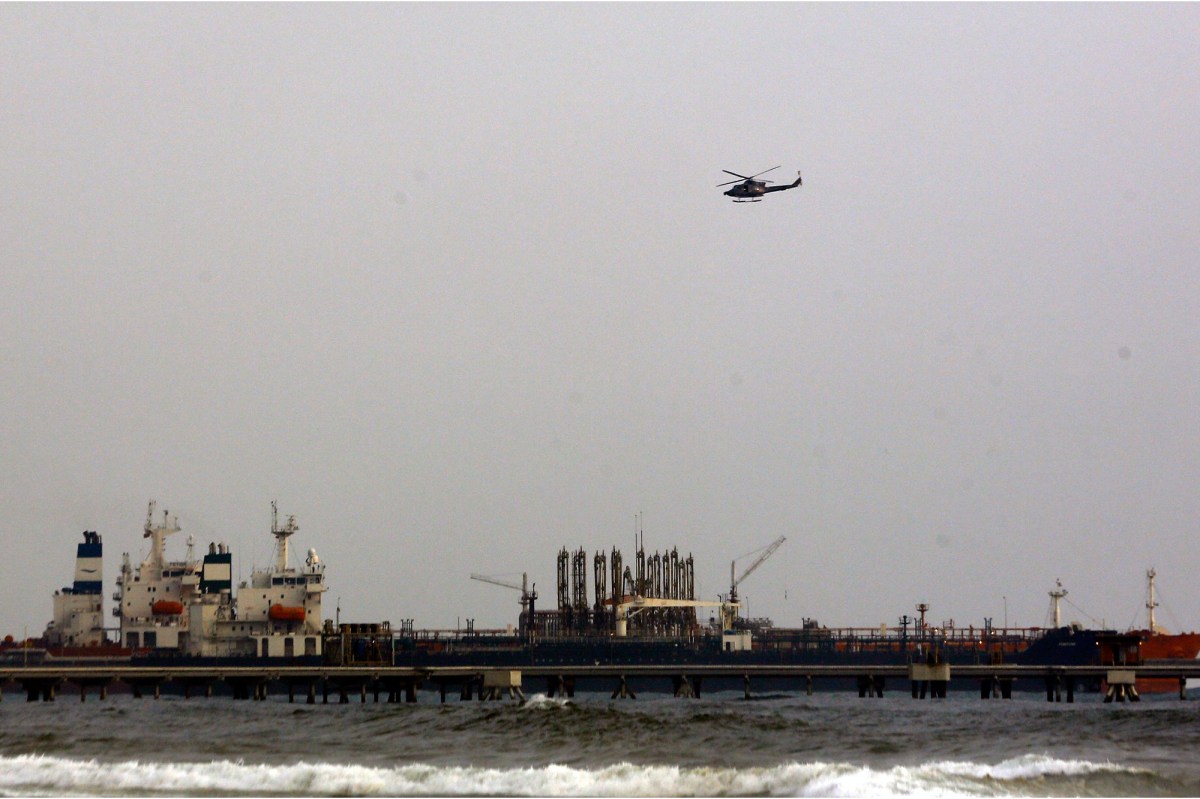 The Trump administration is said to have confiscated four Iranian cargo ships believed to carry fuel in violation of US sanctions.

The Wall Street Journal reported that the US has seized four ships without the use of military force in recent days as tensions intensify between the White House and Tehran.

The vessels – dubbed Bering, Bella, Luna and Pandi – are currently being rerouted, heading to Houston, where White House officials will wait for them to arrive, sources said.

Fuel tankers in the Persian Gulf became a target after the US in 2018 pulled out of the two countries’ 2015 nuclear deal.

The Trump administration blamed Iran for suspected mine attacks on several oil tankers and earlier on Thursday urged the country to arrest a tanker carrying the Liberian flag in international waters. in the Gulf of Oman.

Last month, the US sought federal court approval to arrest four Iranian fuel tankers headed for Venezuela, according to the Journal.

1; blocking fuel for Venezuela and revenue for Iran – as the Trump administration tries to pressure Iran into signing a new nuclear deal.

It is not clear whether those four ships are the ones captured this week.