The three attackers began to miss the training 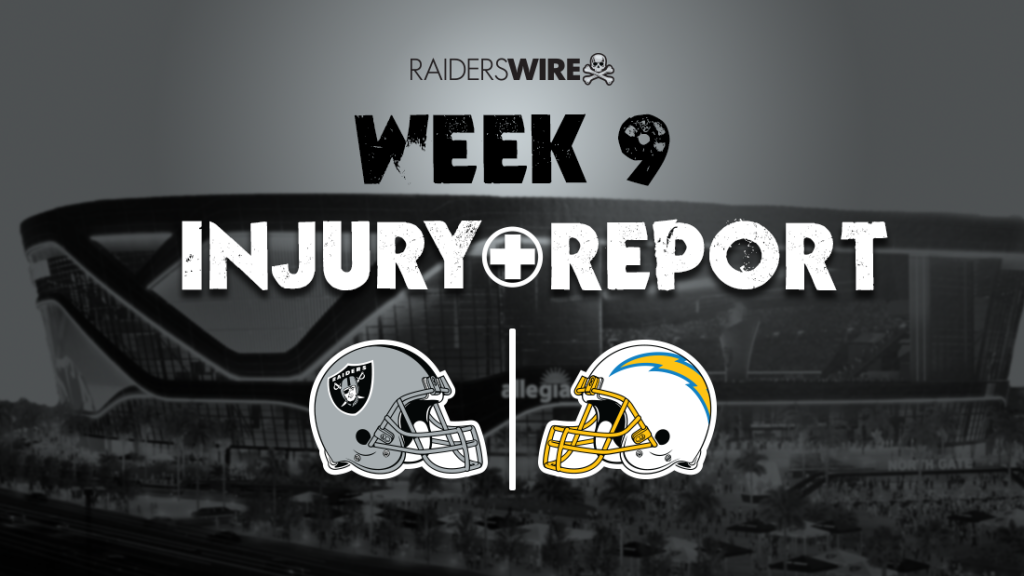 The Raid Team held their first training session of the week on Wednesday as they set to play against the Los Angeles Chargers in Week 9. Rookie recipient Bryan Edwards continued to inch closer to return to the squad as he was paralyzed. millet is limited to Wednesday.

Today, the team does not have many players due to illness, including starting to face Trent Brown and Johnathan Abram. The team hopes Abram will be ready for Week 9 while Brown’s status still increases with what he went through last week. It’s also worth noting that starting from the ball, Kolton Miller missed training due to an ankle injury.

It should also be noted that the Rodney Hudson departure center did not train (rest) and Richie Incognito (Achilles) was not even though it was not on the injury report. Incognito is likely to be a few weeks away from his return on the pitch as he remains on the bench for an injury.

#Raiders WR Bryan Edwards has been limited in practice today. Johnathan Abram and Trent Brown both went missing due to illness. Kolton Miller missed training because of an ankle injury pic.twitter.com/V9bVvEJ3qA

Remember to stay connected to check back on Raiders Wire daily for all the latest injury information around Raiders.