The ‘Stadium’ browser brings Stadia back to your iPhone / iPad 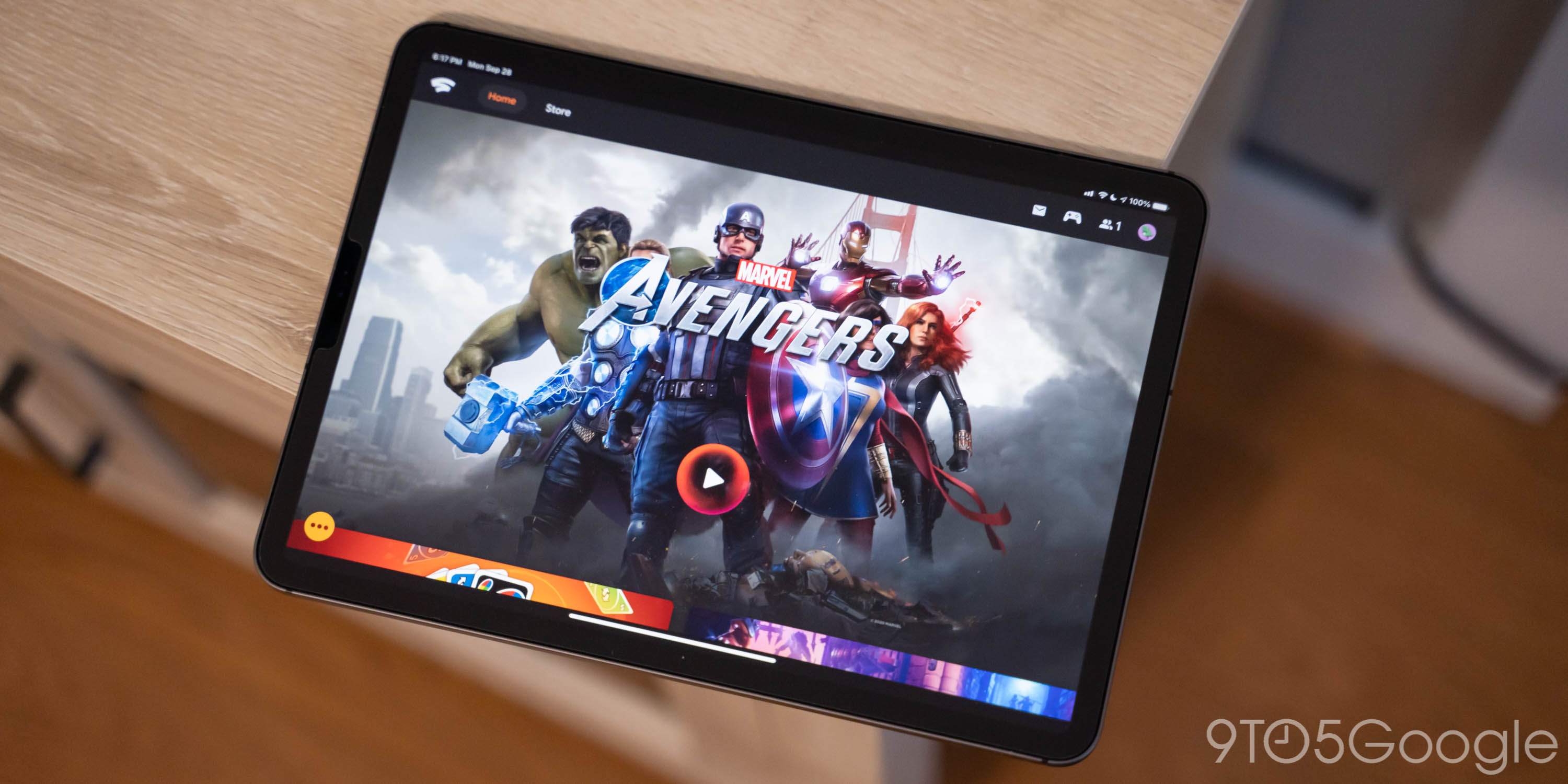 Google Stadia has been heavily expanded lately, but the cloud streaming service has one major caveat for many gamers – it doesn’t work on iOS. A custom browser called “Stadium” has already enabled support for Stadia on iPhone and iPad, but Apple quickly removed it. Now, the app is back!

Zachary Knox, the developer behind Stadium, revealed tonight that the app is back with version 1.2. This latest version has been approved by Apple and is now available in the App Store for everyone to download.

However, it’s a little bit difficult. This new version of the Stadium may not function as stable as the previous version if you are using a Bluetooth controller. Now, instead of connecting various iOS APIs the way Apple handled it, Stadium uses a custom user agent to get Stadia to work and then overrides it to allow the gamepad to work.

7;t play well with Stadia through the Stadium browser. Knox says it works, but sometimes it doesn’t.

Bluetooth controller may Work. By using the “Overriding User Agent” I mentioned, Stadia will properly support the Gamepad API, but iOS doesn’t always seem to get past that. I’ve made it work multiple times, but certainly not every time I try it.

That’s certainly unfortunate, especially since it means that users who already have a previous version of the app can be automatically updated to this new, not quite stable version. On the bright side, the Stadia Controller still works perfectly fine as it completely omits Bluetooth.

You can download Stadium from the App Store right now. To run the application, you need to follow Knox’s complete instructions.