The Sowing Game Version – The Athletic 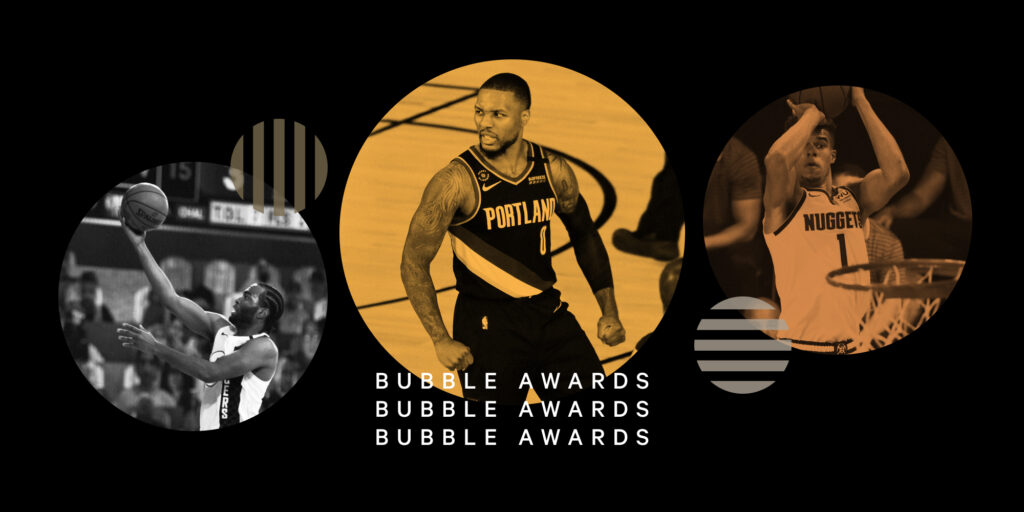 Let me tell you, I’m all about bubble prizes. Even before the NBA announced that it would be naming an MVP and an all-tournament team for the bubble – sorry, “seeding game” – for the past two weeks, I have been actively talking about this exciting possibility.

First, who could be against such a thing? But more important is the right timing.

After two weeks of intense competition that in many ways resembles the current Olympic format older than the current NBA, we need to breathe out before the playoffs begin and digest the best and worst of what we are. had seen. Fortunately, for the most part that̵

7;s fine – more than we would expect, if we were honest. Scene creation is sometimes phenomenal, the competition is there to match it, and “fresh and fun!” Thankfully, the camera angle has been kept to a minimum. One foul is the only one …