The South Korean man confessed in court as a serial killer 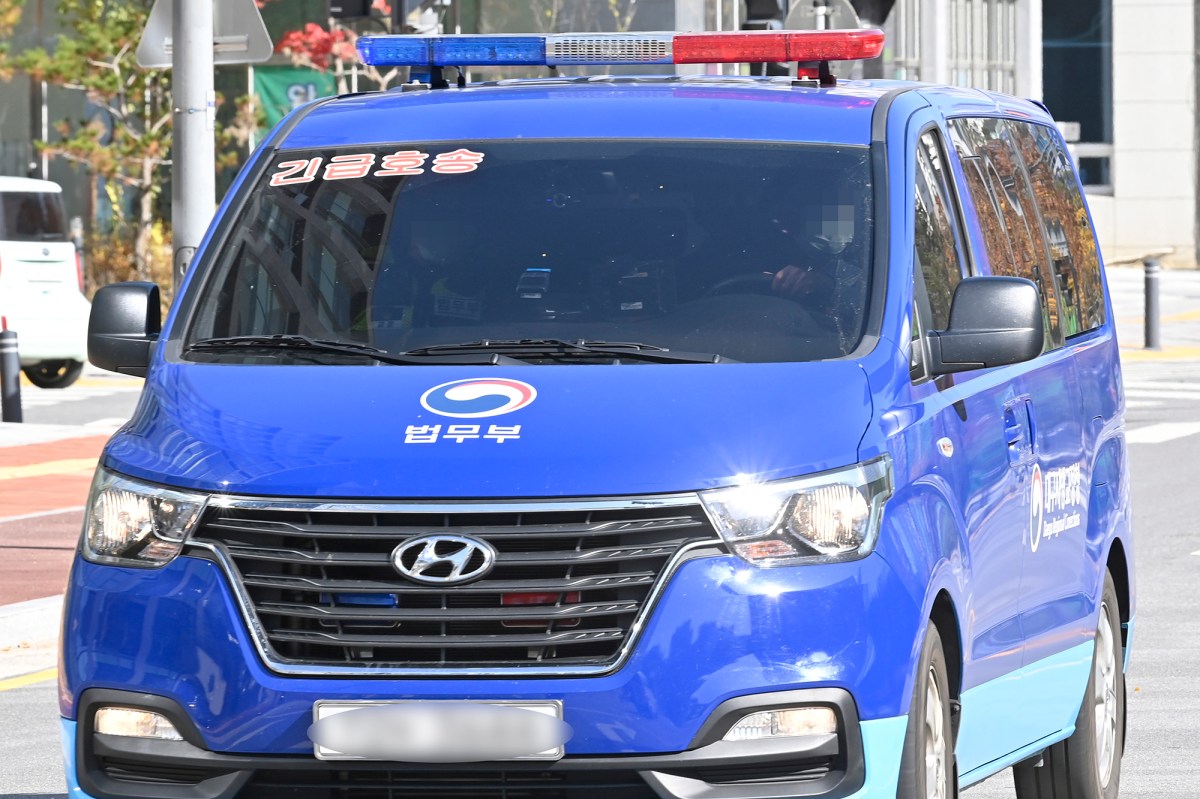 A South Korean man on Monday admitted he murdered 14 women and girls decades ago for pleading guilty to rape and murder a 13-year-old girl – while attending a re-trial a man who spent 20 years behind bars for the crime in 1988, according to reports.

“I am a real criminal,” Lee told a Suwon district court, south of Seoul, wearing a prisoner uniform as he was serving a life sentence for rape and murder of his sister-in-law in 1

According to CNN, the 57-year-old man confessed to the murders last year, but this is the first time he has publicly discussed the killings.

He then confessed to all cases, including one where Yoon – whose first name was not made public due to Korean law protecting the criminal’s privacy – was sentenced to life.

Another nine murders, unsolved in decades, were reviewed in “Memories of Murder,” a 2003 film directed by “Parasite” director Bong Joon Ho.

Lee cannot be prosecuted for the Hwaseong cases because the statute of limitations for the cases has expired.

Last year, police opened an investigation after new DNA evidence connected Lee to at least a handful of cases.

On Monday, Lee said that when investigators interrogated him at the time of the murder, he did track one of the victims – but was released after police interrogated him. because there was no ID, CNN reported.

“I still don’t understand (why I’m not a suspect),” Lee said. “Crime happens all around me and I don’t try to hide everything so I think I’ll be caught easily. There are hundreds of police forces. I run into detectives all the time, but they always ask me about the people around me.

Lee showed no emotion when he described how he killed the 13-year-old girl.

“It was an impulsive act. I heard someone say that a disabled person was arrested but I don’t know what crime he was arrested for because I committed many crimes (crimes), ”he said and apologized to the victim’s relatives – and Yoon .

“I heard that many people have been investigated and falsified. I want to apologize to all those people, ”he said. “I came to testify and describe the crime in the hope (the victims and their families) find some comfort when the truth is revealed. I will live my life with repentance. “

In July, a police official admitted that during an initial investigation in 1989, police assaulted Yoon and forced him to confess false, according to CNN.

“We bow our heads and apologize to all the crime victims of Lee Chun-jae, the victim’s family and the victims of the police investigation, including Yoon,” Bae Yong-ju, Director Gyeonggi Nambu Provincial Police Agency, said last week.

On Monday, Yoon said that he needed time to immerse himself in what was happening in court.

“I want to erase my false accusations and I want to get my honor back,” he said earlier this year.