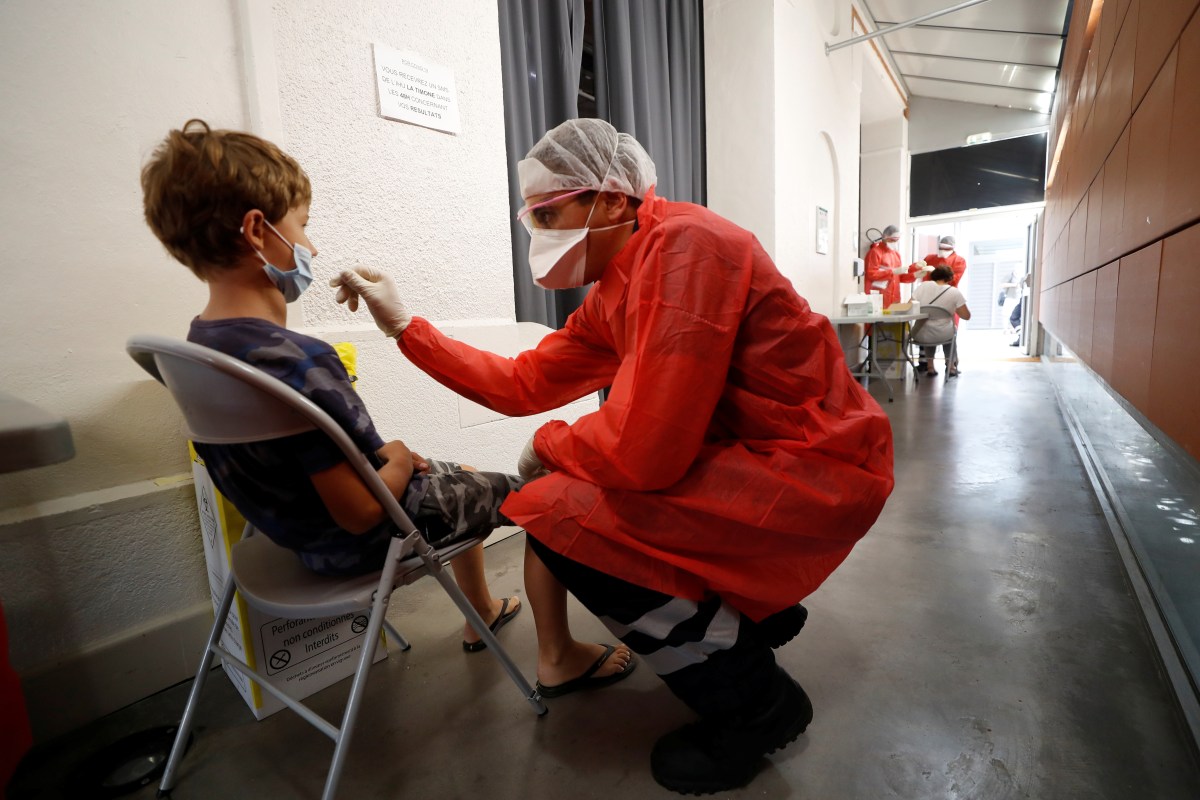 New childhood cases were reported by the American Academy of Pediatrics and the Association of Children’s Hospitals, who compiled weekly nationwide coronavirus counts.

The report showed that between October 22 and October 29, 61,447 children tested positive.

“This is a clear reminder of the impact this pandemic has had on everyone – including our children and adolescents,” said American Academy of Pediatrics President Sally Goza in An announcement.

“This virus is very contagious, and as we see a surge in many communities, children are also more likely to become infected.”

Overall, since the outbreak of the pandemic, more than 853,000 children have been infected with COVID-19.

The ages of those perceived as children varies by state. In New York City, for example, people 17 and younger are considered children.

In Tennessee and South Carolina, the age of children is between 0 and 20.