The oldest known cremation in the Middle East was 9,000 years ago

‘Oldest known cremation in the Middle East’ revealed as a young adult injured by a fire bullet months before dying in Israel 9,000 years ago

The oldest known form of cremation in the Middle East was discovered and it happened 9,000 years ago after a young man died after being hit by a flint bullet.

Scientists from the French National Center for Scientific Research believe that what remains found in present-day Israel marked a cultural shift in funeral customs.

Excavations at Beisamoun’s Neolithic site in northern Israel have uncovered an ancient cremation pit dating from 7013 BC to 6700 BC.

The remains of a corpse appear to have been intentionally burned as part of funeral customs and are the oldest known example of cremation in the area. 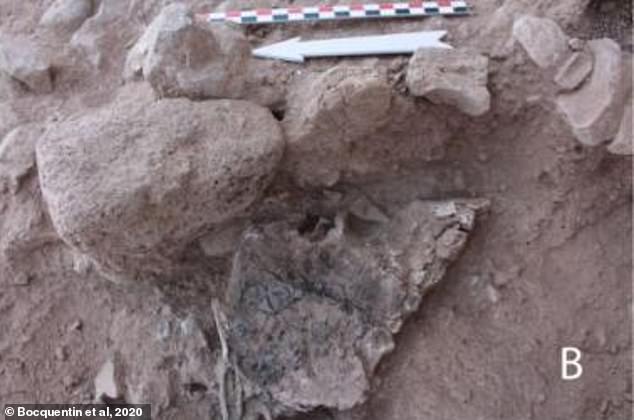 Here’s a picture of the right coxal in place – preserved almost completely by a piece of mud wall that collapsed in a fire that consumed the remains of the young man. 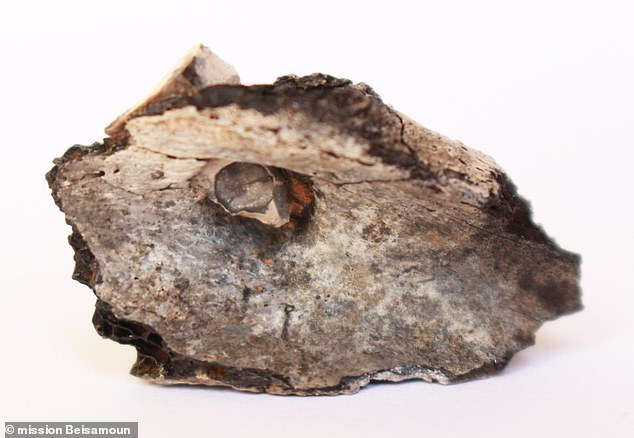 The person buried in the crematorium was wounded by a fire bullet months before dying when bystanders saw the entire bone.

The remains consisted of parts of a full skeleton of a young adult that was heated to a temperature of more than 932 degrees Fahrenheit shortly after death.

What was left of the young man’s bones were the foot, ribs, shoulder, and part of his left arm – the rest that had been burned unrecognizable.

According to Fanny Bocquentin, lead researcher, the remains inside a pit appear to be built with an open top and sturdy insulating walls.

According to the research results published in the journal PLOS One, the remains of the micro-factory discovered inside the crematorium could be left over from fuel for the fire.

The evidence led the team to determine this was an intentional cremation of a fresh corpse, as opposed to a dry cremation or a tragic fire accident.

Dr. Bocquentin said the cremation came at an important transition period in funeral practice in this region of the world.

‘Old traditions are on the rise, such as removing dead people’s skulls and burying them in settlements, while practices like cremation are new.’ 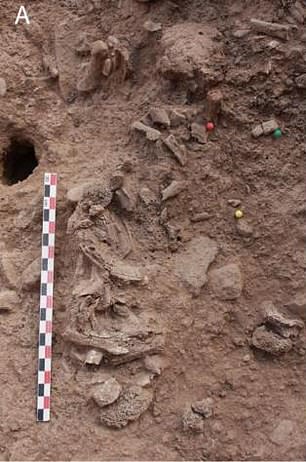 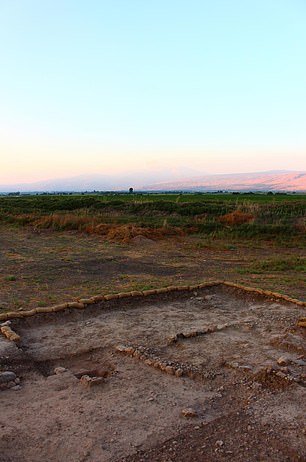 “This change in funeral procedures could also indicate a shift in rites around death and the importance of the deceased in society,” she said.

‘Further checking of other possible cremation sites in the area will help shed light on this important cultural change.

The findings have been published in the journal PLOS ONE.