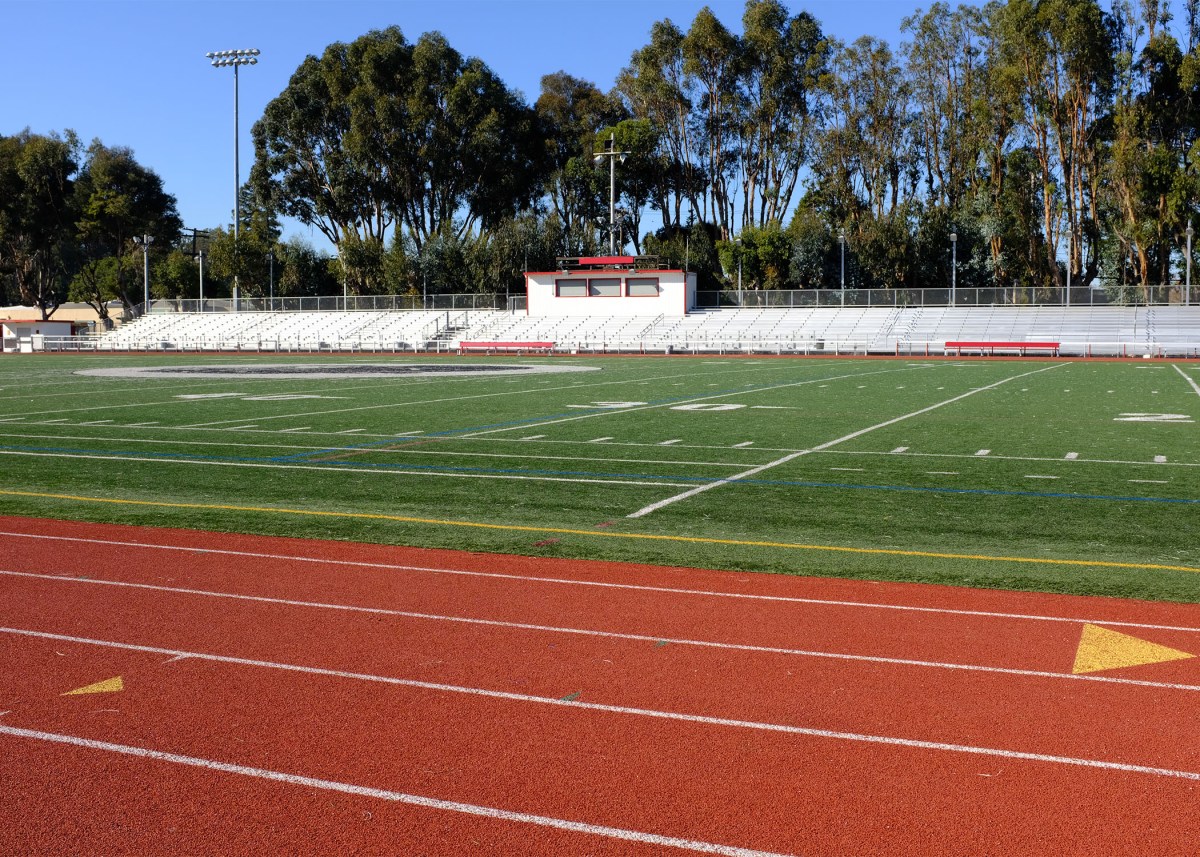 As the college reunions unfold, this is especially sweet.

Gregory Dabice and Janet Fenner of New Jersey got married last weekend on the same football field where they were crowned king and queen of Montclair State University in 1992, Bergen Record reported.

The two got to know each other through campus Greek life but never fell in love – and lived separate lives until coincidentally reconnecting, via a dating app, twenty the following year.

Meanwhile, Dabice, now 50, is a partying animal in college at Phi Alpha Psi, where he is believed to be the longtime champion of the “murder”

; party, according to Record.

After briefly reigning the king and queen, they went their separate ways, each starting a family with children. Both divorced in the same 2016.

Before long, their path caught sight on the dating app Bumble.

Fenner surfed right on Dabice’s profile without even realizing her one-time “king” underneath his facial hair.

“I was surprised in many ways,” he said. “She looks alike. I didn’t even think of her for many years and she was there. It’s not real. “

He proposed to Fenner on April 5 in front of their children. A large family procession rushes over with signs on their cars saying “Will Janet marry me or not?” according to the article.

MSU is said to be completely ready for a socially out of place wedding on the pitch and has outlined every plan to do it.

“There was trust and instant warmth,” Dabice said of meeting Fenner again. “We just jumped into the conversation as if we were sitting in the school cafeteria. I don’t want it to end. ”