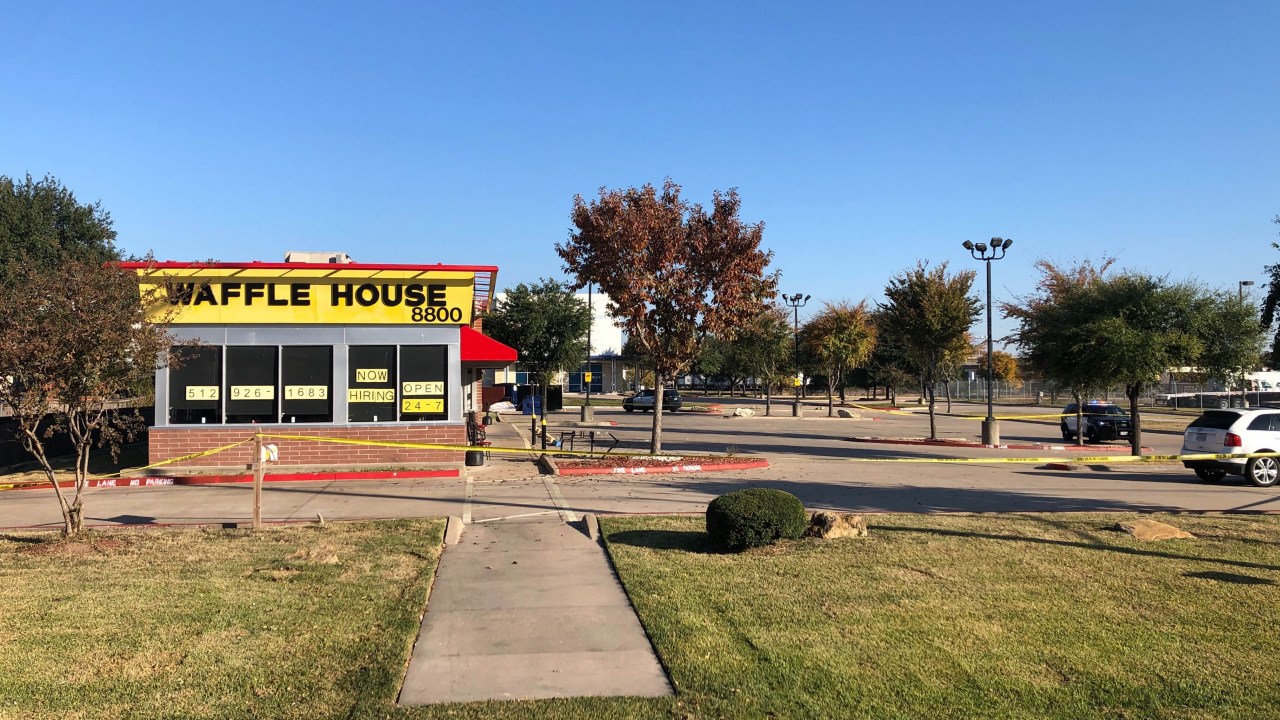 AUSTIN (KXAN) – At about 4:40 a Saturday morning, Austin Police Department officers reported to a House east of Austin Waffle after reporting a multi-vehicle disturbance.

When the staff arrived at the restaurant located at 8800 East 290, they said they found the shells in the parking lot.

Meanwhile, another crime scene a short distance from the Waffle House was discovered, APD said. There, the police found a dead man inside a car.

Police believe the shooting occurred in the parking lot before the person (s) in the vehicle ran to the second scene, located on the Happy Trail, where the victim died.

However, it was not clear whether the victim left the scene by himself or had someone else on the vehicle.

APD said there are currently no suspects, but officials are continuing to investigate.