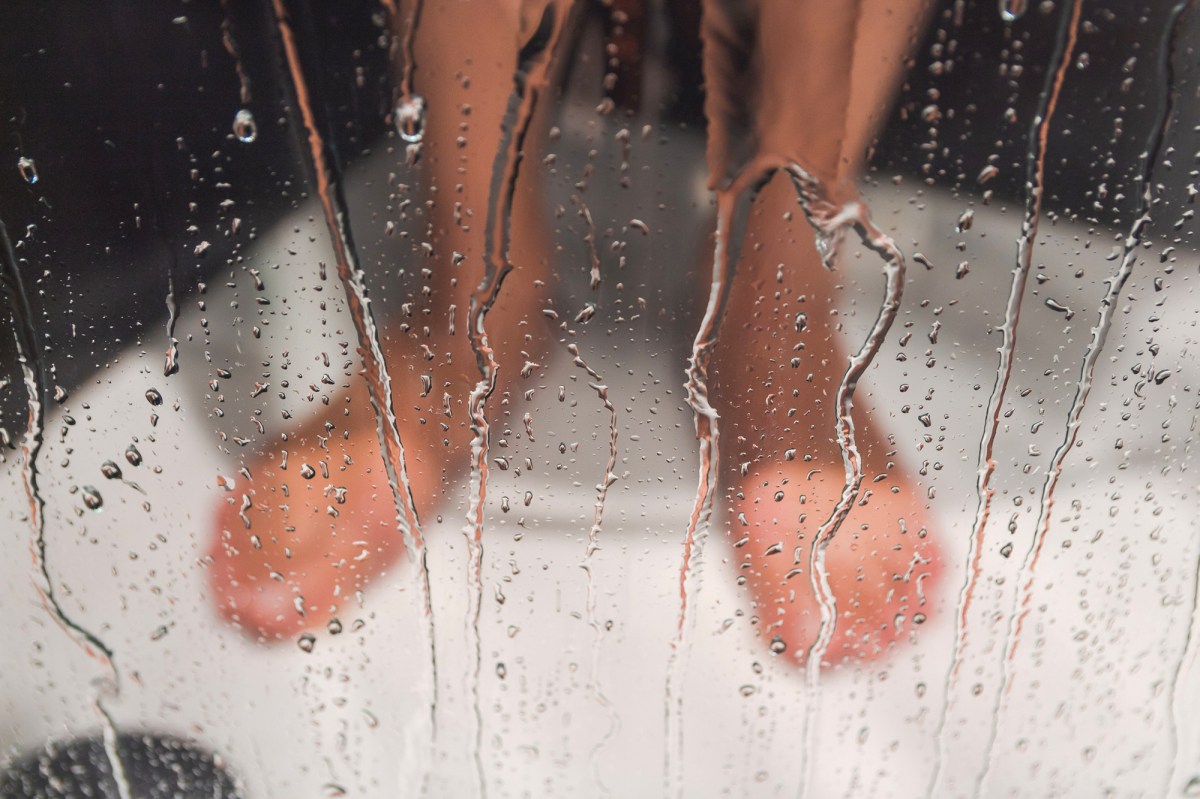 A Colorado man nearly died after stepping out of a hot shower into a cold bathroom due to an extremely rare allergic reaction, according to the report.

His family found him lying on the floor, having hives and difficulty breathing with anaphylactic shock caused by an allergy to cold, according to Live Science, citing a report in the Journal of Emergency Medicine.

The 34-year-old man moved from Micronesia, which has a tropical climate – previously had urticaria due to a reaction to the cold but was not anaphylaxis, the report said.

According to Live Science, the cold causes the immune system to secrete chemicals called histamine, which cause an inflammatory response.

The paramedics treated him with epinephrine and oxygen before taking him to the hospital, where he sweated heavily with a rash covering his entire body.

He is diagnosed with urticaria due to cold, an allergic skin reaction after exposure to cold temperatures, including cold air or cold water.

People can also develop symptoms after consuming cold food or beverages, according to Live Science.

The most common symptom is a red and itchy rash, but in more severe cases the person may experience anaphylaxis, causing blood pressure to drop and the airways to narrow.

;, which involved placing an ice cube on the skin for a few minutes to see if he had a red bumps on the rocky site. or not.

The man, who was treated with antihistamines and steroids, was told to avoid exposure to cold water and was also prescribed an epinephrine auto-injector in the event of an emergency.