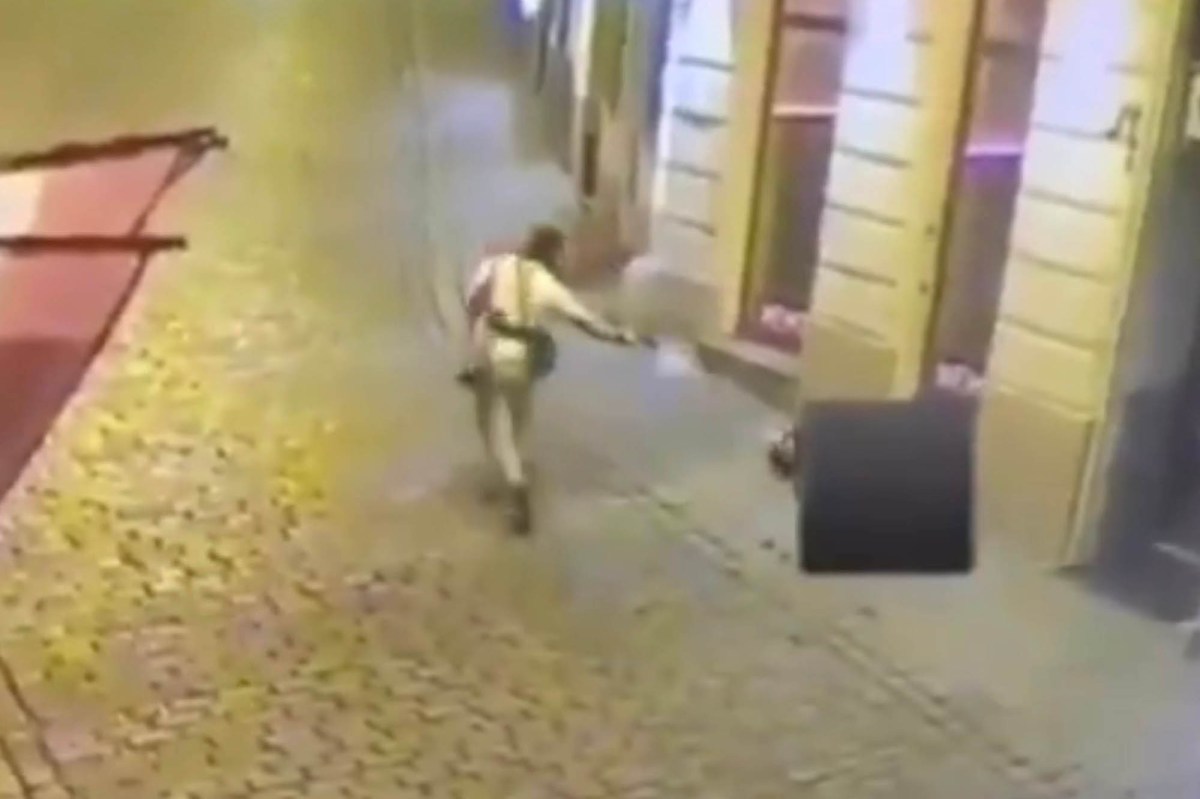 Chilling footage appeared of the Vienna attacker firing an assault rifle at a man lurking in a building – shot him down and then turned around seconds later to deliver what appears to be a coup with a handgun.

In the 38-second clip, the gunman is seen approaching the victim as he shoots from a distance of about 20 meters before running up when the victim fires a pistol at him and then falls to the ground.

The attacker, dressed in a white camisole, then disappeared from view before stepping back down the cobblestone path, running past the wounded man who was still moving, then shot at him with a pistol. he.

Unverified footage captures the suspect firing seemingly random explosions as he runs down the streets of the Austrian capital with an automatic rifle and a fake explosive vest.

He is identified as Kujtim Fejzulai, 20 years old of Austro-North Macedonian descent with a terrorist conviction for attempting to join ISIS in Syria.

7 others were injured, including a policeman who tried to get in the way of the attacker, who was later killed. .