The five best Mahesh Babu films according to social media 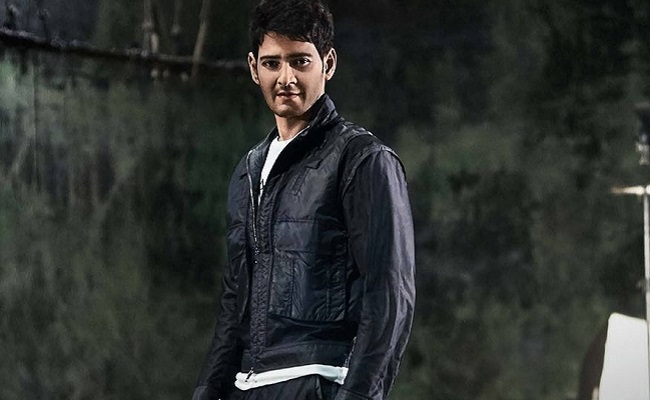 Superstar Mahesh Babu is celebrating his 44th birthday on August 9. #HBDMaheshBabu has been trending on Twitter since yesterday showing Mahesh Babu’s star power.

Mahesh Babu is one of the few stars trying to strike a balance between commercial and experimental films.

On your birthday, let us take a look at 5 of the best movies of Mahesh Babu in his career.

Okkadu: This is the first blockbuster movie in Mahesh Babu’s career. Mahesh plays a Kabaddi player risking his life to save a girl from the clutches of a fearsome faction leader from Kurnool.

The film earned Mahesh great appreciation from the audience. Mahesh had a memorable performance as an energetic young man with the aim of saving the innocent girl. Gunasekhar is the director.

Athadu: Mahesh Babu played the role of a contract killer in this movie. This is one of the intricate characters portrayed by Mahesh, in which he must express emotions through body language and gestures, not with lines.

Mahesh talks very little in the film. It was a tough job for a hero to get rid of such characters but Mahesh did it easily. This is one of the memorable films for Mahesh Babu. Trivikram Srinivas is the director.

Pokiri: Mahesh plays an undercover cop and a reckless noisy in this Puri Jagannadh film directed.

The way Mahesh Babu spoke gently, turning himself into a careless noisy made the audience stunned. ̵

6;Pokiri’ has all the qualities, content, performance and style.

The film is one of the highest-grossing films in Tollywood. The single lines in this movie are so popular that they are used by everyone in their chats even today.

Aside from the trait, Mahesh Babu’s hairstyle in his movie is one of the best he has left behind so far.

1-Nenokkadine: Directed by Sukumar Nenokkadine is one of the most daring endeavors of the Telugu star heroes.

Mahesh plays a rock star with schizophrenia searching for the killer of his parents. Mahesh played the character perfectly.

This psychological thriller does not hit the box office but it is considered one of the best films made by Mahesh Babu.

Srimanthudu: Mahesh Babu played the role of a millionaire who adopted his home village to provide better facilities.

Directed by Koratala Siva, the film presents Mahesh Babu as the perfect commercial hero who is able to persuade message-oriented themes.

The film turned out to be one of the biggest successes of Mahesh Babu’s career.

In a nutshell, although Krishna Vamshi’s Murari was regarded as Mahesh Babu’s best performance back in those days, the current generation of Mahesh Babu fans are only discussing his recent films. on social networks.