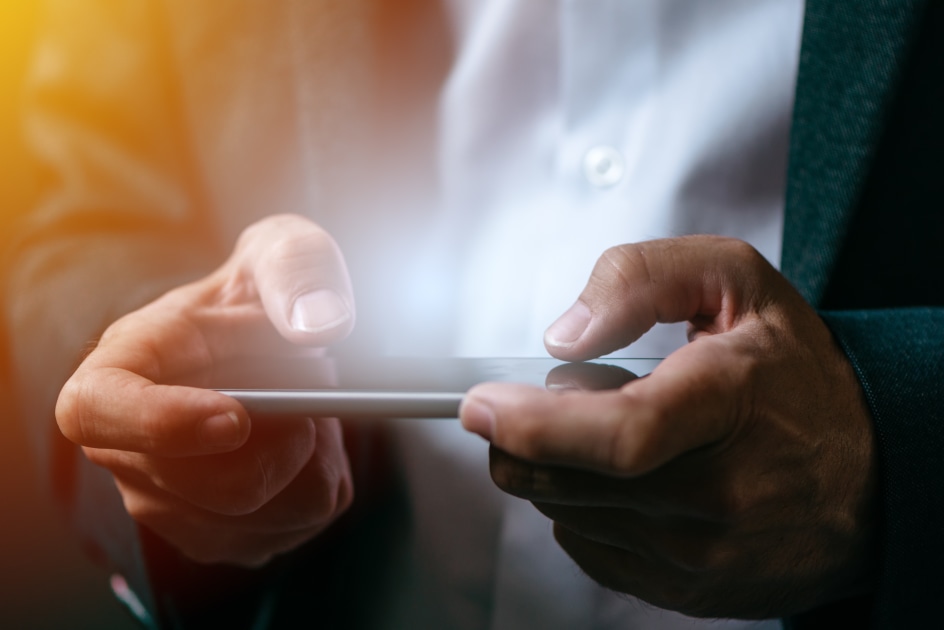 The stadium is available for re-download on the Apple App Store. The free fan-made browser gives you a way to play Stadia, Google’s cloud game service, on your iPhone and iPad, and was first released in September. Unfortunately, Apple pulled the app down. in October, told developer Zach Knox it was because Stadium used “public APIs in a way not regulated by Apple”. Now that Knox has a solution to that problem, the tech giant has given Stadium 1.2 its stamp of approval.

7;s Google Stadia and Microsoft’s xCloud to run on iOS devices. (Not perfect – you have to download each game individually, which defeats the purpose of registering games in the cloud.) However, Stadia is not officially available for iOS yet, which is why fans are trying to develop alternatives to the service. Stadium works by launching a fake Chrome browser, allowing you to access Stadia’s game library. It also supports multiple controllers, including Xbox gamepad and DualShocks.