The Colorado woman thinks she has coronavirus. She has hantavirus 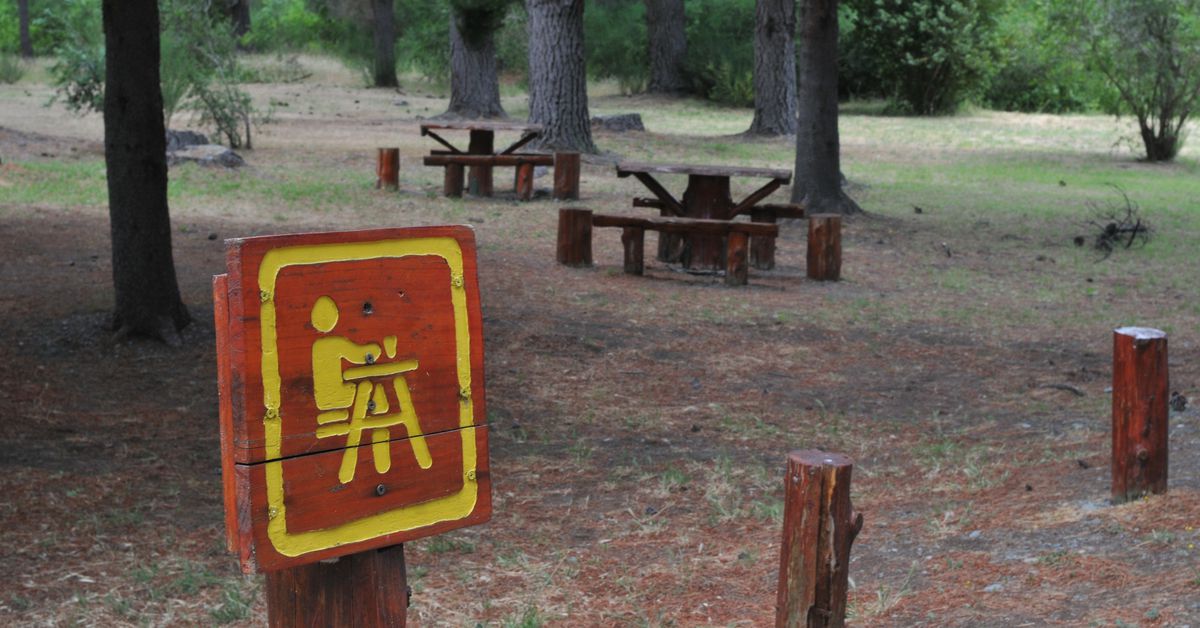 A Colorado woman thinks she has a coronavirus because her symptoms ended up with another rare virus – hantavirus.

Sue Ryan went to the hospital several times in October after she had severe symptoms similar to COVID-19.

She tested negative for the new coronavirus. But experts eventually looked at her case and discovered she had hantavirus, a rare and often fatal disease.

A look at hantavirus:

The Center for Disease Control and Prevention says hantavirus is spread in the air mainly by mouse feces or fluids.

Symptoms of hantavirus can include fatigue, fever, body aches and stomach problems, all of which are noted as potential symptoms of COVID-19, according to the CDC.

The hantavirus virus took the lives of two Utah residents in 2012. Another Utah man was diagnosed with the disease in 2002. Even as recent as 2016.

Fear of the hantavirus increased during the onset of the coronavirus pandemic after the hantavirus killed a man in China, as I wrote to Deseret News.