The climate change scientist dies after falling off a cliff 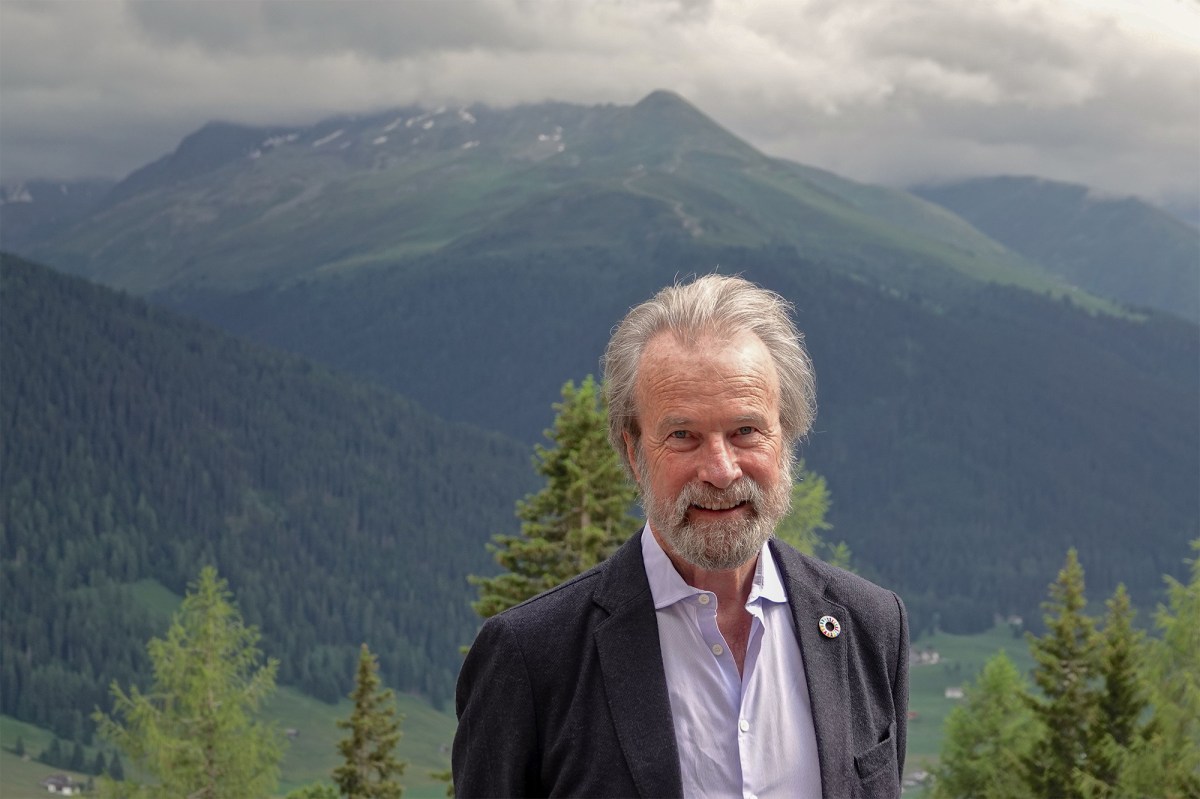 A prominent Swiss-American climate change scientist died after falling off a cliff while conducting ice research in Greenland, the authorities and reports said Wednesday.

Konrad Steffen, director of the Swiss Federal Institute of Forests, Snow and Landscape (WSL), was working near Ilulissat on Saturday when he was told he was missing, police said.

A rescue campaign was launched, but ultimately abandoned, the 68-year-old researcher’s body was found.

Police spokesman Brian Thomsen told local newspaper Sermitsiaq: “We have found signs that the person fell through a crack in the glacier.

Thomsen added: “An accident may have happened and it is very likely that the person in question has passed away.

His death was confirmed by WSL in a statement on Monday, which said staff at the hospital were “shocked and horrified”

“We have not only lost the director of the institute, but are also a dedicated scientist and above all a unique and generous friend and friend,” the statement said. “We’ll all miss him.”

Scientist Kathy Riklin said it appeared that a snowball had collapsed under Steffen, causing him to plunge into the abyss, Agence France-Presse reported.

The tragic accident took place less than a mile from the Steffen research station founded in 1990 – known as the “Swiss Camp” – where he makes an annual expedition less than a mile.

With the support of NASA and the US National Science Foundation, Steffen has built a network of automatic weather stations there. According to Hegg, at the time of the accident, he was maintaining these stations.

In 2017, he testified before Congress about the amount of ice melting in Greenland each year, saying it was the equivalent of a column of water for miles that covered Washington DC, according to Post.

Steffen said at the time: “That caught the eye.