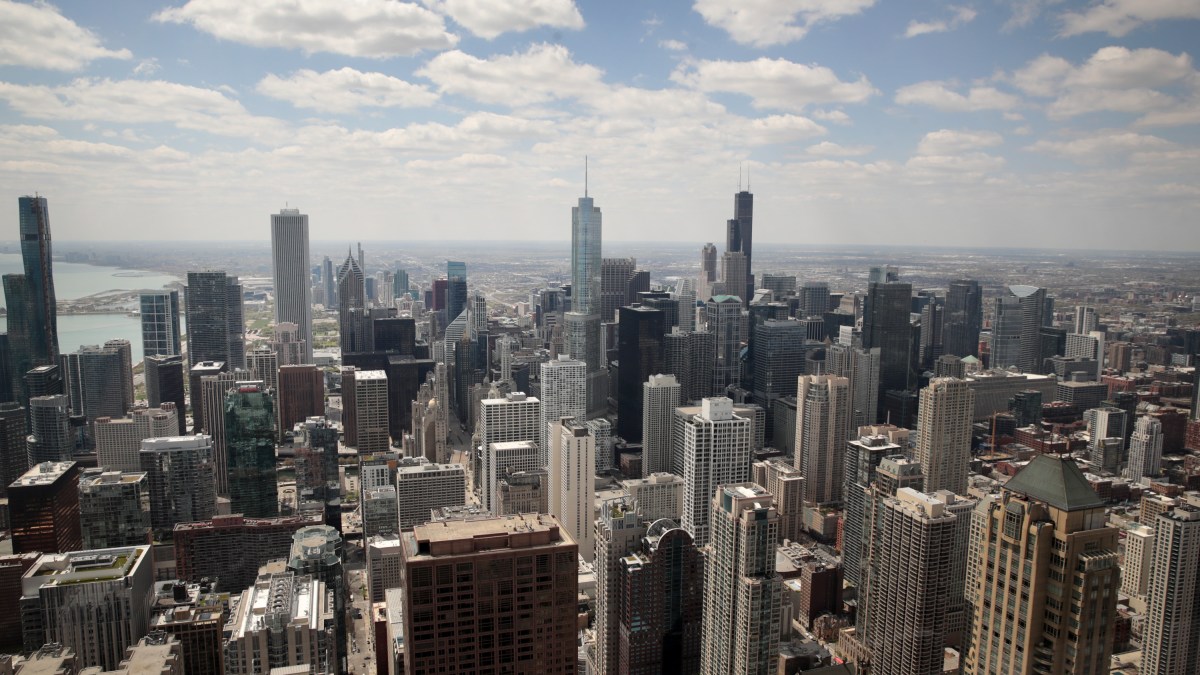 The City of Chicago issued a cease and demolition order for businesses that host illegal banquets in “serious” violations of COVID-19 regulations over the weekend, according to the Department of Business and Protection. City consumers.

While a survey of more than 150 businesses found a “high level of compliance” with city regulations and state-imposed mitigation measures, two firms and a third establishment reported was shut down for partying with hundreds of people in attendance, BACP officials said.

By order of the Chicago Department of Public Health on October 23, all city residents were required to avoid social gatherings of more than six people and to end all gatherings by 1

Under state-issued mitigation measures triggered by an increased rate of positivity in the city, gatherings must be limited to no more than 25 people or 25% of total occupancy.

City officials said in complete violation of the restrictions, the Chicago Sports Complex, 2600 W. 35th St., had a rally with more than 600 people not wearing a veil to practice far away. society.

At DDC Studios, 6107 W. Diversey Ave., approximately 200 individuals attended a party and did not practice the recommended mitigation measures.

A party organized by unknown people at 2147 S. Lumber Street was also broken up by BACP. According to the officials, about 75 people attended and did not participate in remote social activities.

“I want to applaud our business community for our commitment to continue to keep our communities safe during the COVID-19 pandemic,” BACP Commissioner Rosa Escareno said in the press release. “While blatant disregard for our COVID-19 regulations puts our entire community at risk and won’t be tolerated, the majority of Chicago businesses are doing what it takes. is designed to protect the health of sponsors and their employees. ”

City officials also learn about a Halloween party, at 1900 N. Austin Ave., through Eventbrite, and may cancel the rally before it takes place. More than 500 people have planned to attend, according to BACP.