‘That f-cking pissed me off’ 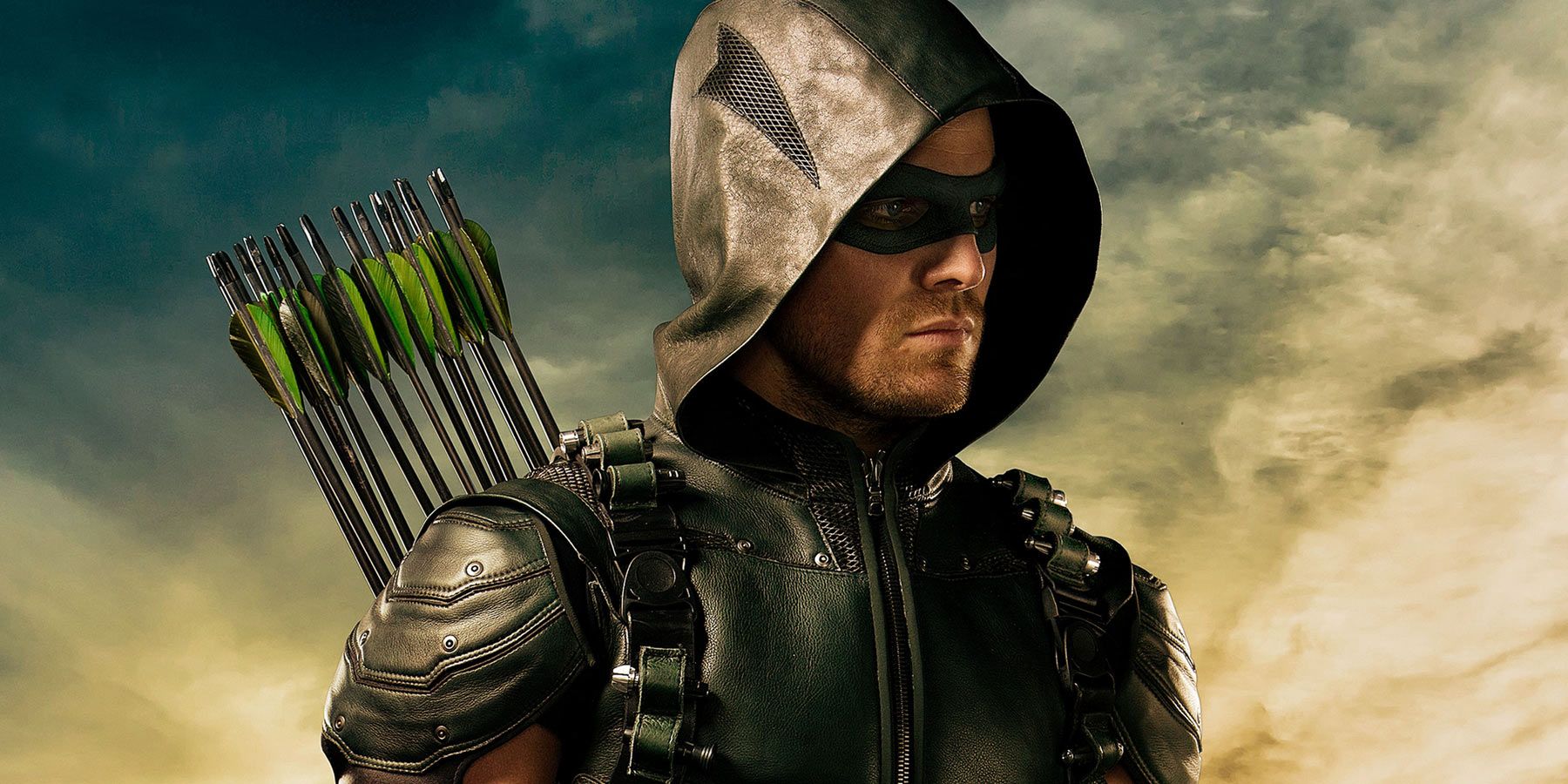 Former Arrow star Stephen Amell gave a definitive answer when asked if he was a fan of The CW when he changed Arrowverse to CWverse.

Stephen Amell revealed that he wasn’t a fan of The CW when he renamed the DC superhero universe from Arrowverse to CWverse, saying while laughing, “That pisses me off.”

The former Arrow actor was a guest on Michael Rosenbaum’s Inside of You podcast. At one point during their conversation, Amell said that he wasn’t sure whether the Arrowverse annual crossover will take place next year due to the effects of the coronavirus (COVID-19) pandemic going on. for filming. When Rosenbaum asked Amell if the Arrowverse name would be changed, Amell replied: “Yes, they might be trying to call it CWverse now. It bothers me[[[[[[laugh]. “

RELATED: Stephen Amell has a Last Minute Message (May be painful) for US voters

Amell added that the change is probably coming from the marketing department trying to come up with content. “On Comic-Con’s side B, all shows will have footage, and none of them will,” he continued. “I think some of them have already started? I don’t know, I’m so out of place.” Rosenbaum continued to ask Amell if changing the Arrowverse name would bother him.

“I don’t care if they stop calling it Arrowverse,” he said. “But you don’t have to come up with a new name. I’m allowed to complain about that for a bit.”

During his time on Inside you, Amell also revealed that he signed a COVID-19 contract while filming the upcoming wrestling drama, Heels. He discussed how his health impact on series production and the early days after his diagnosis.

“I didn’t shoot Heel in exactly three weeks today. I’m back to work tomorrow. I tested positive for COVID-19, “Amell revealed. He continued,” I started noticing something on Monday but no … test results. Called people at CTEH, asked them to come over to my apartment, to check on me. The result is positive again next Wednesday, test again, positive again. But, to be honest, at the time I didn’t need a second positive test because the first days, really … they just, they just smoke. “

Amell is also beginning to think that she will never get a COVID-19. “Oh, I’ve always known it’s a possibility, number one, and I feel very pressured not to get there,” he said. “And this is what I got when I got a positive test … a lot of mental dread … but to answer this question … first, I’m always really good at … masked socially far away, obey the rules. “

Tim Adams is Assistant Editor at CBR, with an emphasis on articles, previews and offers. He’s been a fan of comics since the 90s, when his brother introduced him to the media. Some of his early memories include receiving a monthly subscription box with Amazing Spider-Man # 353, the first installment of “Round Robin: The Sidekick’s Revenge”, along with the highly successful X launch. -Men # 1 and X-Force # 1. He hosts a weekly comic book video podcast called Comic Book Chronicles and you can follow Tim on Twitter @ timdogg98, where you can read his rambling words It’s about comic books, TV, movies, sports and wrestling.