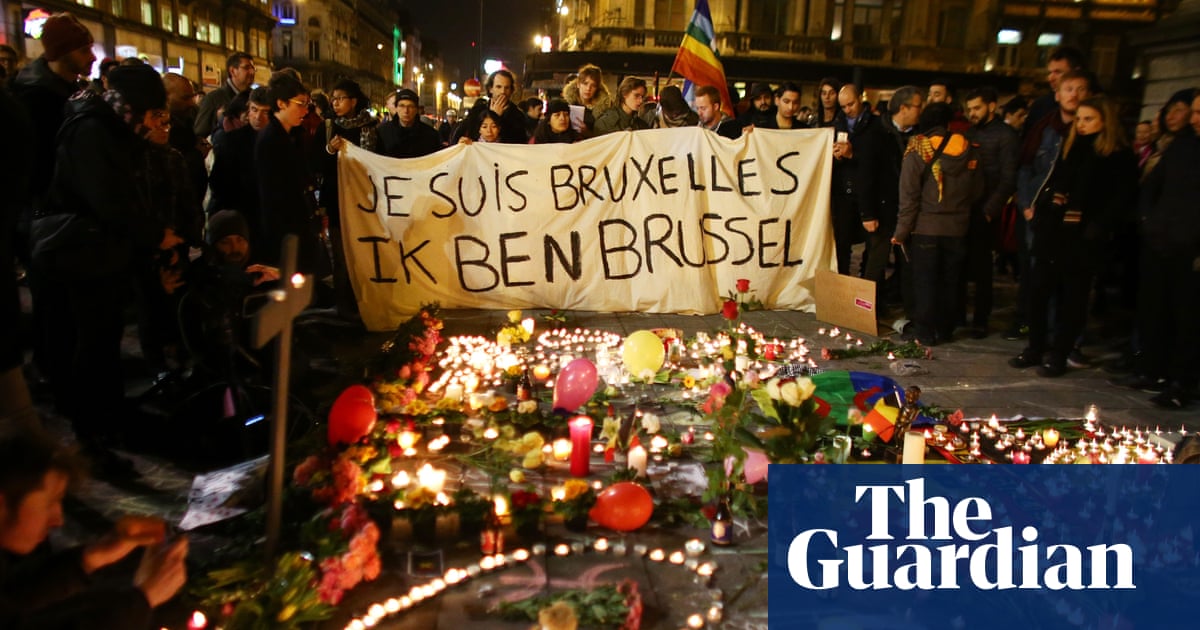 Between the ages of 16 and 17, suspects were arrested on October 31 following raids in the cities of Eupen and La Calamine, in the province of Liège. The prosecutor’s office said it was suspected of “conspiracy to assassinate a terrorist and join a terrorist organization.”

The two minors have been placed in a youth protection center. According to Belgian television station RTBF, the suspects filmed a video of their allegiance to the Islamic State and are suspected of planning attacks against police officers.

The arrest comes ahead of Monday’s attack in Vienna, where a man previously tried to join Isis in rage in the Austrian capital and shot and killed 4 people before being killed by police died.

Four years ago, coordinated attacks killed 32 people and hundreds more injured at Brussels’ Zaventem airport and on the city’s metro system. Belgian authorities have since blocked a number of terrorist plots.