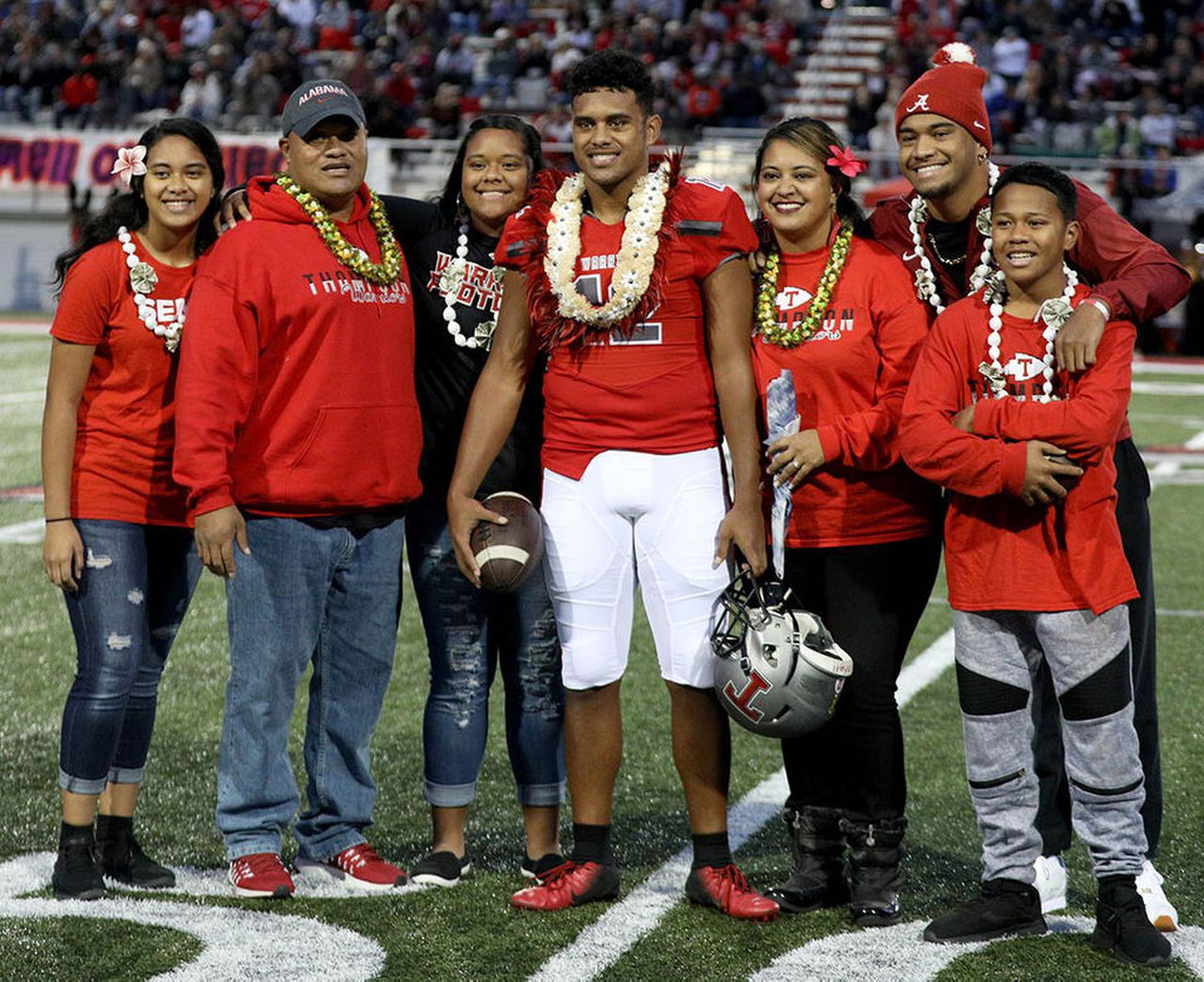 A great weekend for the Tagovailoa family was off to a good start on Friday night.

Two days before his brother’s first match for the Miami Dolphins, Taulia Tagovailoa helped Maryland overcome a 17-point deficit in the fourth quarter on its way to beat Minnesota 45-44 in extra time in a national televised match on ESPN.

A week after throwing three interceptions and just 94 meters in defeat to Northwestern in his first college game, Tagovailoa amassed five touches and a total of 458 meters in the win over Minnesota.

Tagovailoa, who moved from Alabama to Maryland in May, is 26, 35 years old with 394 yards and three taps like a passer.

Matt Zenitz is the SEC senior football correspondent for the Alabama Communications Group. Follow him on Twitter @mzenitz.