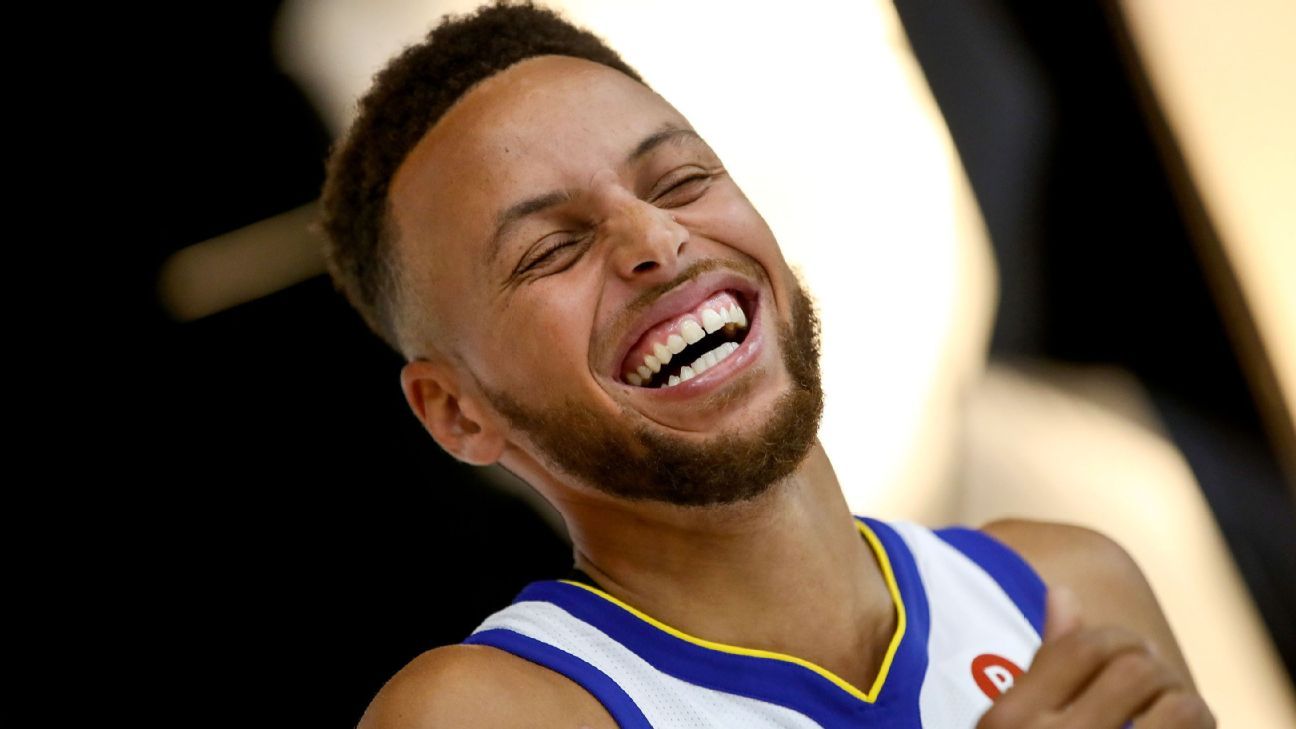 If you are a three-time NBA champion and two-time tournament MVP, you can impose a fan ban at the PGA Championship.

Golden State Warriors defender Stephen Curry has been appointed “guest reporter” for the final round of the tournament, making him one of the few bystanders allowed to take part in the pitch at TPC Harding Park in San Francisco on Sunday.

Curry, who didn’t participate in the NBA bubble in Florida because the Warriors were ineligible to restart the NBA, asked the first two questions at winner Collin Morikawa’s press conference. He even offered to bring Morikawa’s bag if caddie JJ Jakovac was busy. (Jakovac is a Warriors fan but Morikawa, who went to Berkeley but is originally from Los Angeles, claims to be a Lakers fan.)

Curry, the masked man, said: “I’m free for the next three months if you need a batter or a replacement, but Morikawa still recognizes him on the pitch.“ JJ is a great guy, but if you need me , I’m ready. ”

Curry also asked Morikawa if he saw the standings when he played in a tournament.

“I want to know where I am. Why not?” Morikawa says. “I don’t think that affects me.”