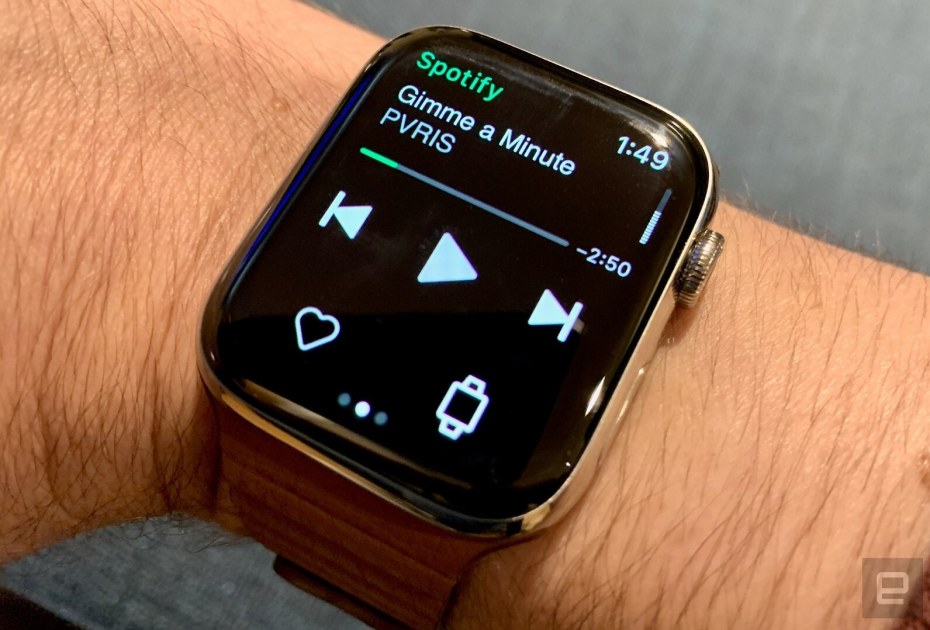 “We focus on developing experiences that allow users to listen to Spotify wherever and whenever they want – whatever device or platform,” Spotify told Engadget in a statement. “After the initial testing, we’re currently rolling out the streaming capability for Spotify on the Apple Watch.”

Offline listening is somehow still not an option on the Watch app, two years after Spotify released it. However, the next time you’re out for a walk or jog, you can leave your phone at home and stream your Spotify playlists using an LTE-enabled Apple Watch.