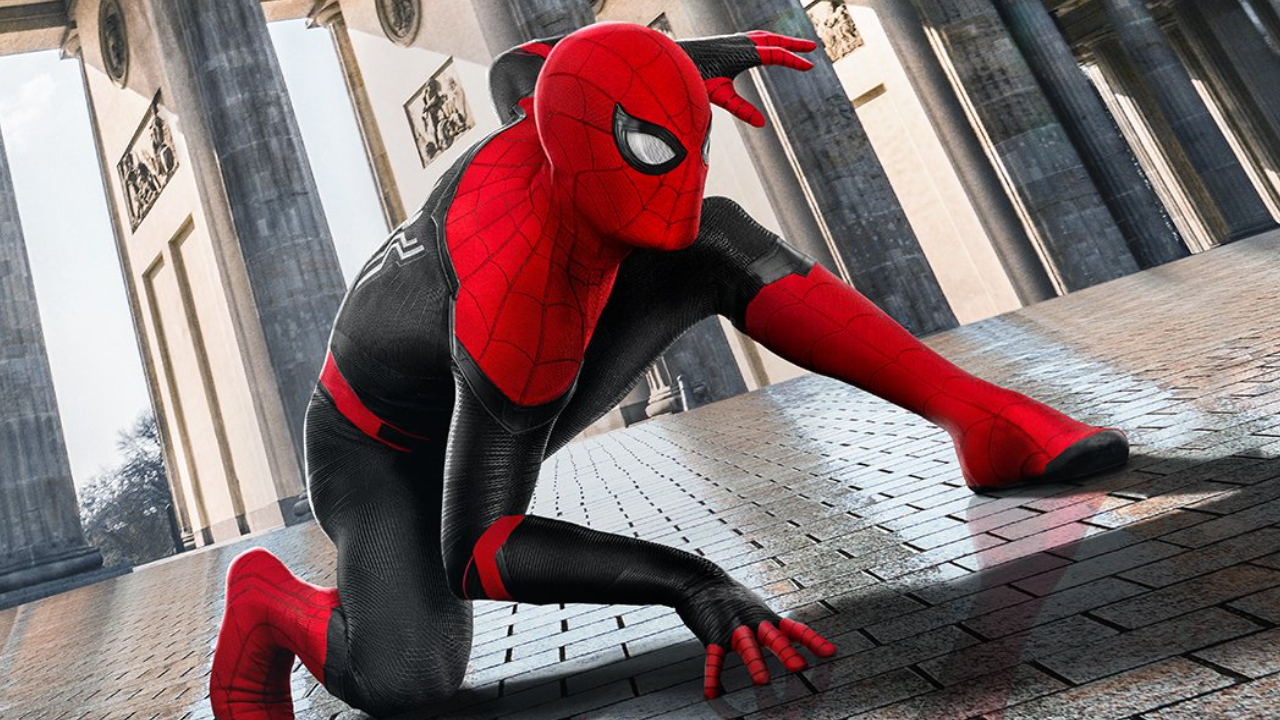 The next Spider-Man movie has begun to shoot and star Tom Holland has shared his first, albeit cheeky, picture from the movie in which he took on the role of Spider-Man. -Man movie, Holland is seen wearing a black and red suit from Spider-Man: Far From Home. However, on his Spider-Man mask, he is wearing a different one.

“Put on a mask, I’m wearing two,” Holland wrote in the caption on Instagram.

The third Spider-Man movie has been largely under suspicion after Sony and Disney failed to reach an initial agreement on whether Tom Holland’s filmmaker will continue participating in the Marvel Cinematic Universe.

While the plots were being finalized, Sony announced that Jamie Foxx would reprise the Electro role for a third film. The last time Foxx portrayed a character in the non-MCU The Amazing Spider-Man 2 and was instead part of the franchise, Andrew Garfield played Spider-Man.

All delayed movies due to Coronavirus (So far)

Doctor Strange, played by MCU’s Benedict Cumberbatch, is also expected to appear in the film as a mentor to Peter. The appearance of Strange and Electro has sparked speculation that the third Spider-Man movie will solve the story of Spider-Man in some way.

There’s no word on when Spider-Man 3 will finish filming, but Sony is said to have said a first look will come around December. Although filming considerations are just beginning At first, it is unclear how deep the first look will be.