Soulcycle fired an executive 32 days after she gave birth. Now she is suing. 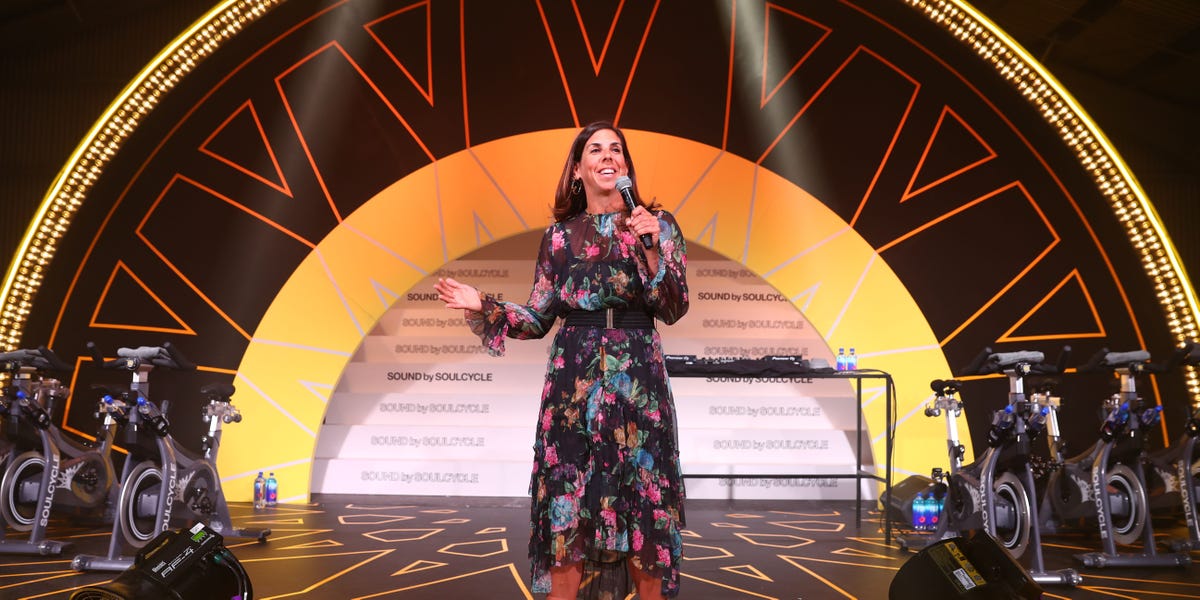 A SoulCycle employee, who is responsible for overseeing nearly 400 instructors, said in a lawsuit filed on Tuesday that she was discriminated against for being pregnant. The lawsuit also describes cases of opposing parental leave across the company.

In a complaint to the Equal Employment Opportunity Commission in New York, Jordan Kafenbaum said she was fired 32 days after giving birth. Kafenbaum has been with the company for almost seven years, most recently as the senior director of the talent management and instructor programming division.

The complaint says that SoulCycle executives told Kafenbaum that her position is being scrapped because of financial concerns tied to the coronavirus pandemic. It also alleges that Kafenbaum was facing discrimination because of being pregnant and that SoulCycle’s integration operations hide deeper problems within the company.

The lawsuit alleges Melanie Whelan, who served as CEO of SoulCycle until resigning in November, told Gary Gaines, the company’s senior vice president of global operations and studio experience, who was planning maternity leave, that “paternity leave for the kids” in August 2019.

“News of the comment spread like fire across all levels of SoulCycle employees,” the complaint wrote. “Such a statement is illegal to stand alone. But when made by the CEO, it says a lot about culture.”

Whelan did not immediately comment on the lawsuit when contacted by Business Insider.

The complaint says SoulCycle’s approach to pregnancy and parental leave has affected how Kafenbaum is treated after revealing her pregnancy in September.

Last February, SoulCycle management told Kafenbaum she would be relocated to a new position, which she considered demoted, the lawsuit said. It adds that the company issued “inconsistent excuses” before the pandemic to explain why Kafenbaum will be forced to take up another position after she takes her maternity leave.

Kafenbaum was born on March 25. On April 27, Kafenbaum was informed that SoulCycle had removed her position because of the pandemic’s financial stress, the lawsuit said. It alleged that three other women had had their positions removed at the same time, recently returned from maternity leave or are pregnant.

The lawsuit follows other concerns about the inclusion of SoulCycle

A SoulCycle representative said in a statement to Business Insider that the company “completely disagrees with the allegations” and “intends to strongly defend itself.”

“SoulCycle provides paid leave to all full-time employees,” said a SoulCycle representative. “Ms. Kafenbaum was unfortunately fired as part of the necessary restructuring due to the influence of COVID-19. She was paid the full maternity leave and offered to quit her job.”

The complaint was filed shortly after the two instructors quit their jobs because of concerns about getting involved at SoulCycle, which has described itself as having “a culture of inspiration and empowerment”.

Mary Kate Hurlbutt said in an Instagram post in late July that she was frustrated with “a history of lack of time, energy, and resources to create a safe and inclusive environment for employees and people alike. driver.”

Similarly, Soeuraya Wilson, who was once described as a child instructor at SoulCycle, said in a mid-July post: “I can no longer allow my body to be used by a company. end up standing next to investors and individuals who continue to support racism and stubbornness without real compassion for the health and well-being of employees and drivers. “Wilson added that SoulCycle and its leaders have “failed to lead.”