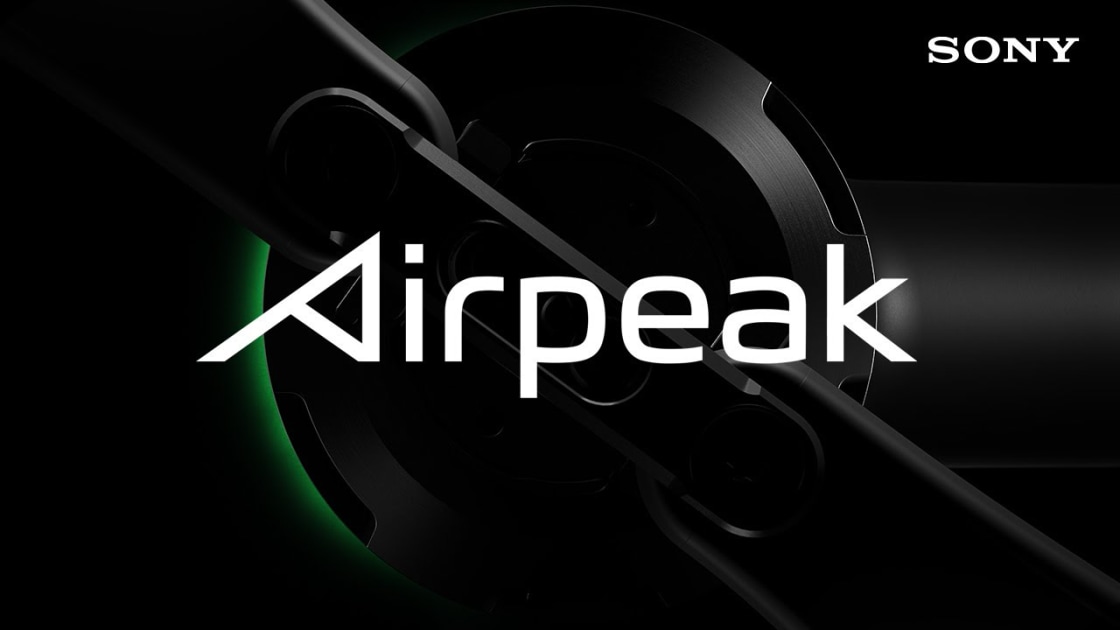 Sony wants a bigger drone market. Today, the Japanese giant unveiled a project called Airpeak, which will “support video creators’ creativity as far as possible,” according to a puzzling press release. That makes it seem like Sony is looking to reach out to consumer-focused drone makers like DJI, Parrot and Skydio. This makes a lot of sense, given Sony’s expertise in the compact and full-frame mirrorless camera market. If you are a vlogger or indie filmmaker who has used Sony equipment, you might be tempted by a drone with similar technology. If nothing else, it will make it easier to color correct and combine footage.

However, in the press release, Sony notes that drones lead to “how efficient workflow and energy savings in the industrial sector”

;. It adds: “Sony has designated the ‘Airpeak’ branding to reflect its aspiration to contribute to further growth and create unprecedented value through imaging and sensor technologies as well as other 3R (Actual, Real Time and Remote) in the drone zone. “So is it a consumer or business player? We expect it to be the old one. The company already has Aerosense – a corporate-focused drone partnership with ZMP – which specializes in the production of a drone. Survey, capture live events and create maps from drone images.