Sioux Nation to block cyclists heading towards protests in Sturgis 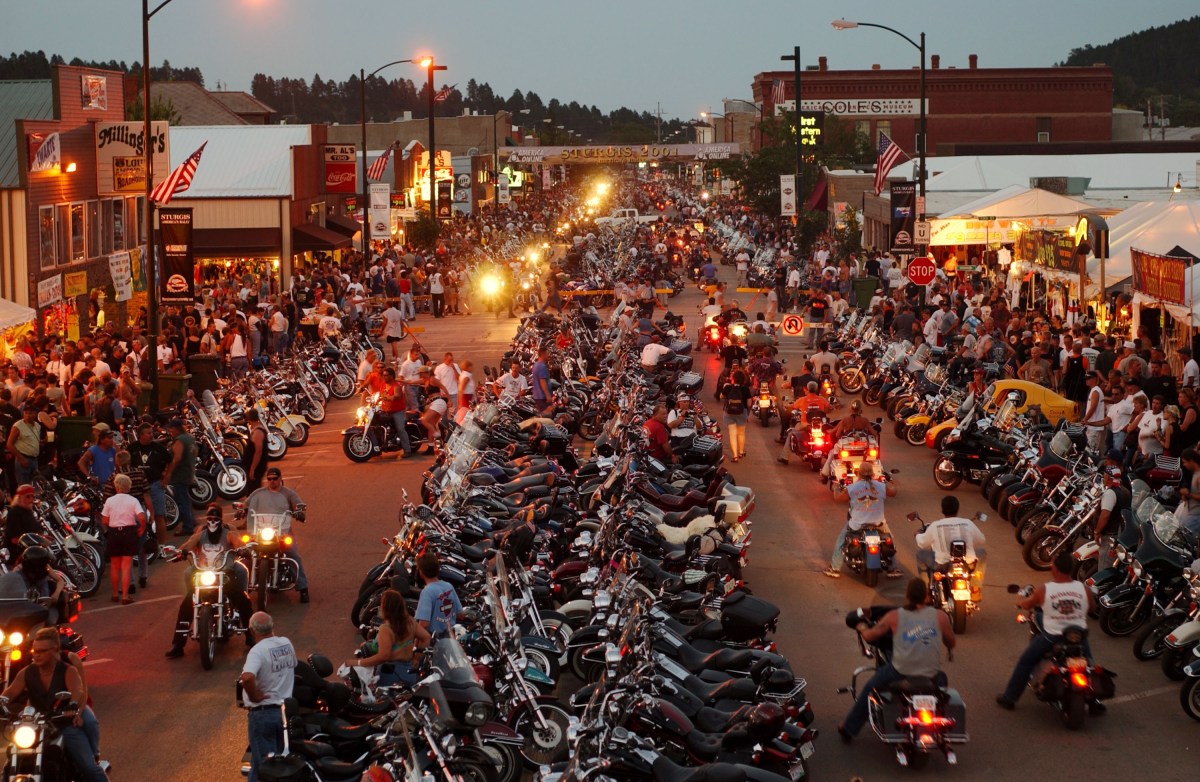 A convoy of thousands of cyclists heading for a rally in South Dakota will not be allowed to pass through Cheyenne River Sioux’s checkpoints en route to the event, according to a Native American spokesman. .

A spokesperson said Saturday that the group of tourists would be stopped en route to the Sturgis Motorcycle Rally, in the name of preventing the coronavirus from spreading further.

The seven tribes that make up the Sioux State are currently in a war with federal and state officials who view such checkpoints as illegal.

A duty officer for Cheyenne River Sioux told the Guardian on Saturday that commercial and emergency vehicles would be allowed through the checkpoints, and nothing else would be allowed. Some reservations have been reported to reject cyclists.

Crowds gathered to kick off the 1

0-day event on Friday, with many cyclists adopting a defiant attitude to COVID-19 restrictions that dramatically changed daily lives.

“Screw COVID”, read the design for one of the t-shirts on sale. “I went to Sturgis.”

Governor Kristi Noem, a Republican, supported Sturgis’ rally, citing the fact that no infections were reported due to an event hosted by President Trump at Mt. Rushmore last month. She also avoids the task of wearing a mask and emphasizes the idea of ​​personal responsibility.

For Stephen Sample, 66, Arizona resident who rode his bicycle to the event, the gathering has been a break from the monotony of the past few months.

Some of the crowds in Sturgis include retired people and people of age considered at risk for coronavirus.

However, business owners like bar owner Marsha Schmid are trying to prevent her facility from becoming a viral hotspot. She arranged the tables, provided hand sanitizer and minimized the number of employees joining the protest in an effort to help prevent the epidemic.

Other residents want the rally to be postponed, but businesses insist they need the event to prevent any economic devastation caused by the shutdown.