Shell closed the factory in Convent 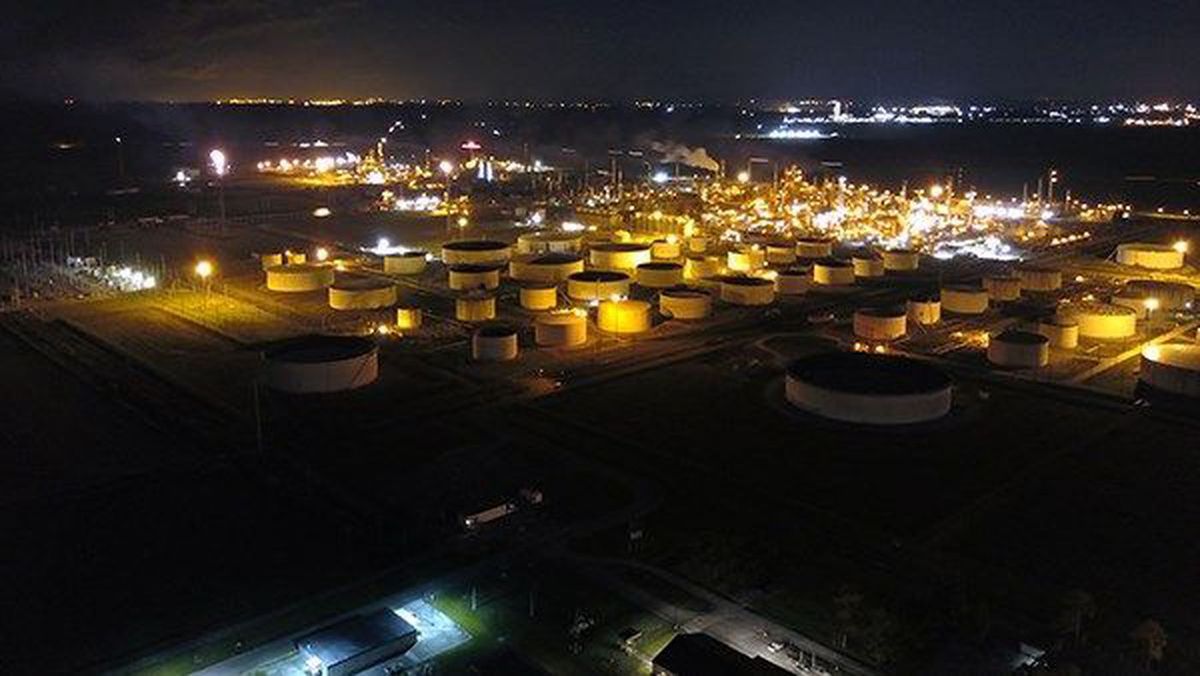 “Shell announced a decommissioning of the Convent Refinery in Louisiana. This decision is part of the company’s global strategy to invest in a core set of uniquely integrated production sites that are also strategically positioned for the transition to the future- low carbon. Decommissioning will begin in mid-November. In July 2020, we told our staff that the Shell Convent Oil Refinery is on sale. Despite attempts to sell the property, a viable buyer was never identified. After reviewing all aspects of our business, including our financial operations, we made the difficult decision to shut down the site. Shell will ensure safe and responsible refinery shutdowns with a focus on those most directly affected. That includes assisting Convent employees at this difficult time by assisting them to sign up for alternative opportunities within the company or transition to a future outside of Shell. Shell will open selective Voluntary Quitting at its Geismar and Norco facilities, subject to negotiation with union representatives, to potentially create additional roles. where Convent employees can be taken on. and chemical sites in Norco and Geismar, our mid-tier infrastructure assets, our branded retail presence, Gulf of Mexico operations and our New Orleans office. After the decommissioning process is completed, we will continue to bring to the market the Convent Refinery to divest capital ”.