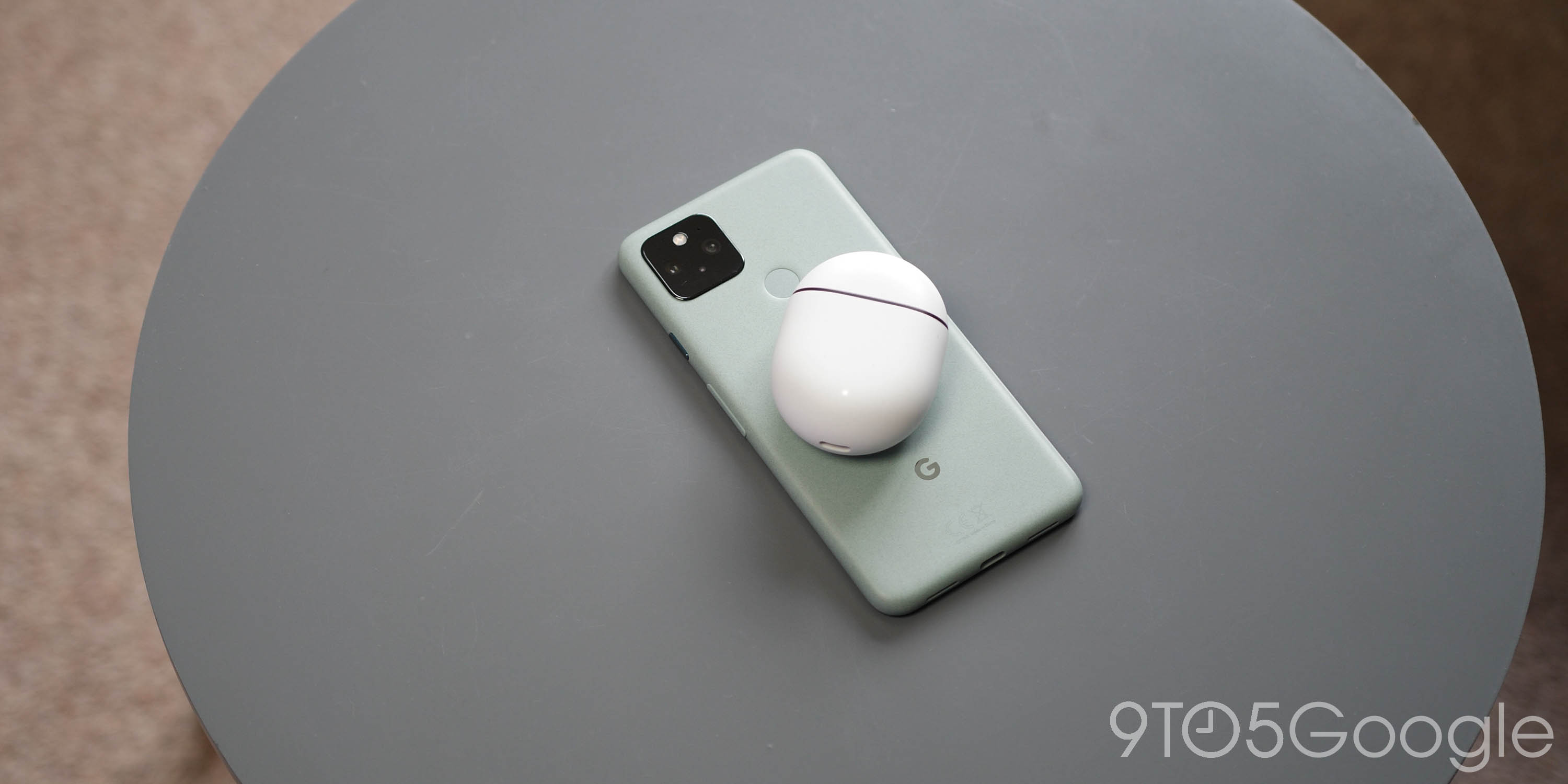 Reverse wireless charging is a fun way to use the Qi charger in your phone to connect to other devices, but switching one setting every time you want to use the feature can be a little tricky. . So Google had a clever idea with this feature on the Pixel 5. When you plug the Pixel 5 into the USB-C charger, it automatically turns on battery sharing.

Battery sharing on the Pixel 5 was mostly advertised as turning the phone into a power bank quickly. Through the settings menu or quick settings switch, you can quickly activate the feature and charge any Qi-compatible device from your earbuds to another smartphone.

However, unlike other devices, the Pixel 5 automatically turns on Battery Sharing when you plug it into a USB-C port. You will get a notification the first time the feature turns on, but it happens every time you plug in your phone.

Google notes this ability on a support page, and confirmed that Battery Sharing will also automatically turn off if the Pixel 5 doesn̵

7;t sense something is using that power. That was probably a good call, as simply turning it on indefinitely will cause the phone to overheat quickly.

When your Pixel phone is plugged in and charged, Battery Sharing turns on automatically for a short period of time. If your phone does not sense that the other device is using a power source during that time, Battery Sharing Mode turns off.

Of course, this doesn’t change the fact that using reverse wireless charging on the Pixel or any other phone with this feature only allows a small amount of power to run through two devices. During a ride, though, the ability to automatically turn your Pixel 5 into a wireless charger for your Pixel Buds can help!