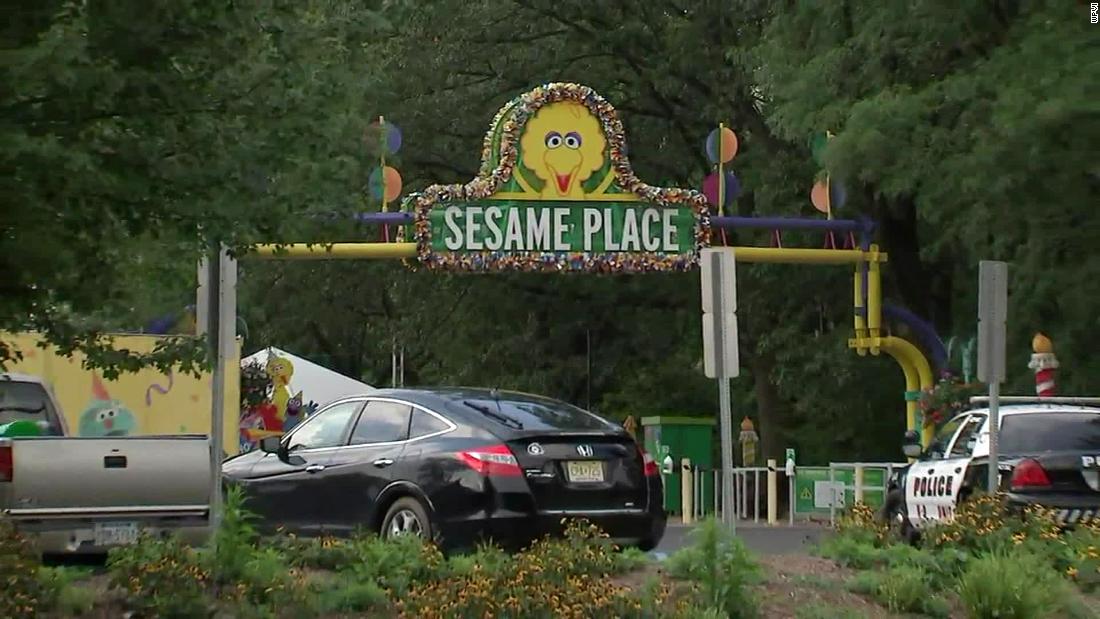 According to Middletown Town Police Lieutenant Stephen Forman, the 17-year-old employee was “brutally punched” by both men and women on Sunday at Sesame Place in Langhorne, Pennsylvania. The national park is located just 26 miles outside of Philadelphia.

According to CNN’s WPVI branch, there isn’t any pressure when teens first approach guests to remind them to wear a mask. But then, when prompted by the staff for the second time, the guests became violent. It is not clear where these meetings took place in the park.

The theme park reopened at the end of July with the masking policy required to wear masks in all public spaces. Their website says that failing to comply with park policy will prohibit visitors from entering or staying in the park.

Sesame Place’s website states: “It is necessary to cover the face of visitors aged 2 and over while in the park except as indicated here.” “Visitors are not required to wear them when eating and drinking, or in designated relaxation areas of the park. Face veils are not allowed when entering water (eg, water slides and all spots). Other underwater sightseeing in the park). “

Police have not yet identified the attackers or disclosed information about the park’s staff. They are “working with Sesame, restoring all of their videos and booking forms because people have to buy tickets first now, we can already get the expected ID,” Forman told WPVI.

After punching the staff, both guests left, along with their party, according to WPVI. It is unclear if they were asked to leave or leave their own accounts.

“The health and safety of guests and team members is our top priority and violence of any kind is unacceptable and intolerable at our parks”, Sesame Place spokesman Dana Ryan said in a statement to CNN. “We have been in close contact with the family of our injured member and are hoping for a quick and full recovery.”

According to WPVI, the teenager had to undergo surgery because of a jaw and tooth injury.