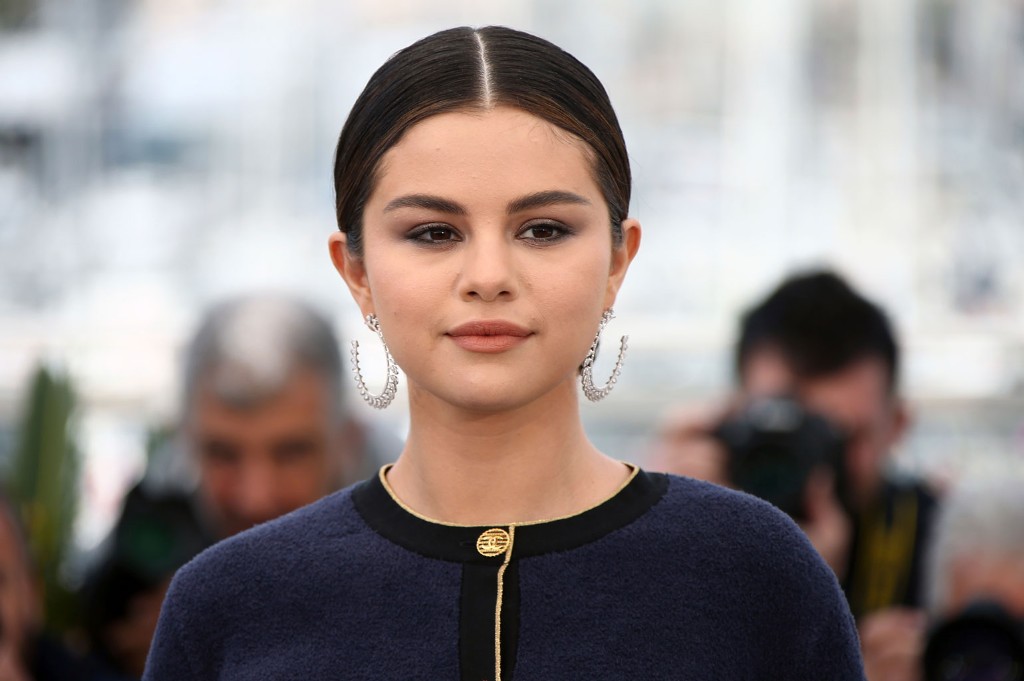 It is official! After weeks of speculation and speculation, Selena Gomez has confirmed that she will be partnering with BLACKPINK for a new collaboration.

“So excited to announce @BlackPinkOfficial and I have a new song that will come out on August 28,” the pop star wrote via Instagram on Tuesday (August 11), along with a piece. The sweet and sparkling art has the names of two artists on what appears to be dripping chocolate.

The announcement comes just a week after YG Entertainment revealed the secret collaboration and the upcoming song will follow BLACKPINK’s record-breaking single, “How You Like That”.

The untitled song will be released on August 28th. Previously save here.