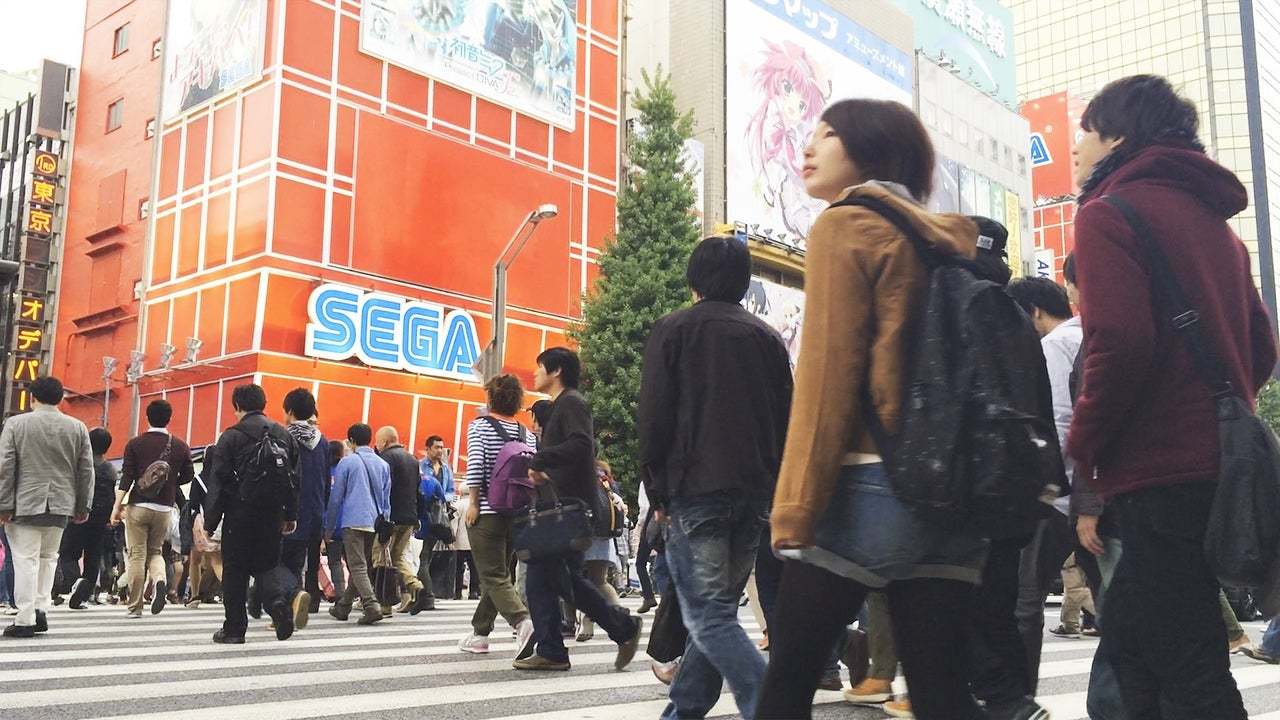 fiscal year. The Board of Directors of Sega Sammy has agreed to transfer the majority of its stake in the video game business to Genda.

The full impact of Sega’s exit from the de facto video games business will be revealed as the company shares its quarterly earnings with investors later this week. But Sega said these changes would be recorded as “extraordinary losses” for the company.Sega, like many other Japanese video game companies, is involved in many businesses beyond game development. Sega’s history in the video game business is legendary, and its business departure will mark the end of a decades-long era for the company.